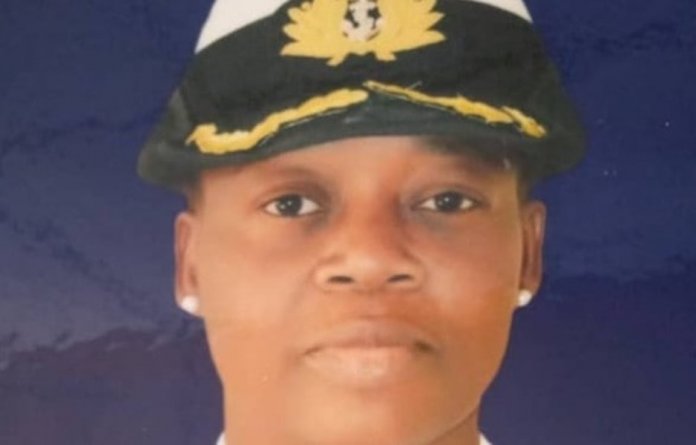 The recent killing of the Commandant of the Armed Forces Command and Staff College Secondary School, Jaji, O.O Ogundana, whose body was reportedly dumped in a shallow well makes it confounding, the spate of killings of the men in uniform lately.

She was reportedly killed by a man said to be working as a teacher in the school, where Ogundana was the Commandant, but the thoughts of killing men of the Nigerian security appears the new normal in a seemingly rudderless society.

In September 2018, the Nigerian Army announced that missing retired Major General Idris Alkali had been killed by a group of angry youths in Dura-Du District, Jos South Local Government area of Plateau State on the day of his disappearance.

In December of the same year, the killing of a former Chief of Defence Staff, Air Chief Marshal Alex Badeh was announced. He reportedly died from gunshot injuries sustained following an attack on his vehicle by unknown gunmen along Abuja-Keffi road, on Tuesday, 18 December 2018.

In August this year, three police officers on special assignment: Inspector Mark Edaile, Sgt. Usman Danzumi and Sgt Dahiru Musa, were killed by soldiers on the grounds of false alarm that they were kidnappers. The report of this investigation has just been handed President Muhammadu Buhari.

Days gone by when the sight of the uniform of any of the armed forces or the police resonated with fear let alone conceiving the idea of getting close to them. Those days may never return. These are clear indications of a dying value system. But some of these values can still be retrieved from the dungeon, where they had been thrown hopelessly.

But killing of officers by whomever and under whatever guys must no longer be treated with levity. Potential criminals now challenge men in uniform at will and even attack them. In some cases, they prevent them from carrying out their duties. That’s worrisome and except leadership takes this seriously, the nation is sinking further.