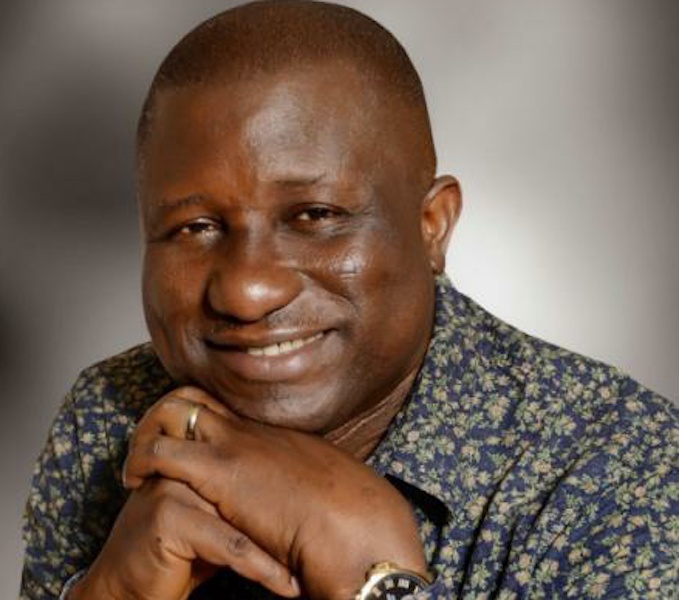 Former Director General of the National Sports Commission, Otunba Gbenga Elegbeleye, proves the maxim that when one door closes, another opens. Having given the tough terrain of politics a crack, the native of Àkókò in Ondo State found the waters too muddy to wade through. Faced with setbacks and opposition at every turn, he decided to ditch that arena, at least temporarily, and return to his first love, sports.

But while rumours abounded that the former honorable member of the House of Representatives representing Àkókò North-East/West would float a sports-related venture, perhaps a football club, Gbenga decided to surprise everyone. He had observed how NairaBet and Bet9ja, the two biggest players in the sports betting industry, were raking in the big bucks. Not someone to let go of an opportunity, Gbenga decided that he wanted a piece of the fat pie.

Thus he established iBet not too long ago. The latest sports bookmaker in town has already seen a boom in customers that far surpassed Gbenga’s wildest dreams. Effectively, it has become his cash cow and the popular dude doesn’t joke with the venture. He is always wheeling out new features that keep his customers happy and coming back for more.

iBet’s fame has reached to the sky to the extent that the long duopoly of Bet9ja and NairaBet seems under threat. The two companies have begun to pay more attention to the threat posed by iBet. With Gbenga’s wealth of experience garnered through decades as a sports administrator in various roles, he possesses the industry knowledge to nurture his new baby into a giant in the betting industry.

Thanks to iBet and his other businesses, Gbenga remains a factor in the politics of his native Ondo. He is one of the top donors at the grassroots level and politicians regularly consult with him on important matters. Even as there are whispers that he might play a prominent role in the coming elections in Ondo, Gbenga, for now, is content to keep milking his sacred cow.