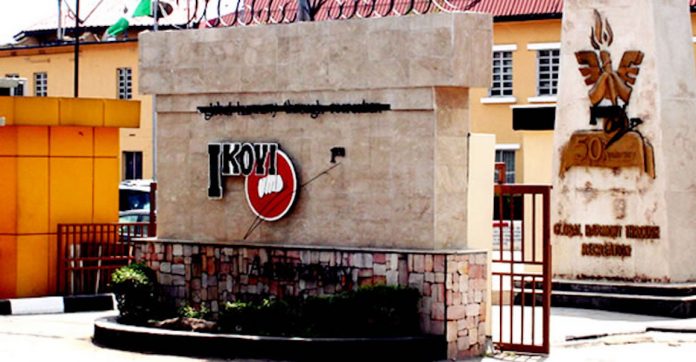 As part of activities to mark the 81st birthday anniversary of Ikoyi Club 1938, the club last Saturday kick-started the anniversary with a 7.5km charity walk.

Tuesday was the Music Night, while Wednesday was Elders Day, a day specially made to celebrate elders who had contributed so much to the development and growth of Ikoyi Club 1938.

On Thursday members of the club visited the old peoples home and was also the Anniversary Lecture Day.  Anniversary Turn Up/ Pub Night took place on Friday, while today is Family Fun Day which is also designed for the entertainment of members wives and children.

The grand finale is slated for Sunday September 29, which is the actual birthday of the club.

Speaking at a press briefing at the club to intimate journalists of its activities on Tuesday, Vice Chairman of Ikoyi Club 1938, Tafa Zibiri- Aliu, who also doubles as Chairman, Anniversary Sub Committee said the club is built on the foundation of global harmony through recreation.

He said: “The theme of this year’s anniversary ‘’Building Family Values’’ is targeted at ensuring that apart from the club achieving global harmony through recreation, members of the club and families are encouraged to see Ikoyi Club 1938 as a veritable ground for bonding together.”

“The dynamism being experienced in the club today is none other than the contributions of the past and present administrations who have continued  to work tirelessly in seeing to the growth and development of the club,” Zibiri- Aliu said.