As a testimony to Governor Godwin Obaseki’s pension reforms for the benefit of the state’s workforce, Edo State has been listed among the top seven states in Nigeria that are up to date with remittances into the Contributory Pension Scheme (CPS).

The rating is contained in the Second Quarter 2019 Report of the National Pension Commission (PenCom), which listed Edo State alongside Delta, Ekiti, FCT, Jigawa, Kaduna and Lagos as up-to-date in their remittance of pension fund deductions from the salaries of their employees as well as in remitting their own part of contributions into the Retirement Savings Account (RSA) of their employees as mandated by the CPS.

Under the Governor Obaseki-led administration, Edo State has migrated the state’s workers to the CPS, ensuring that workers benefit from the numerous advantages of the scheme.

The governor has also continued to clear arrears owed pensioners by previous administrations in the state, while the government has presented no less than N50m to the next-of-kins of deceased beneficiaries under the Contributory Pension Scheme since the commencement of the scheme in 2017.

The governor is also setting up modalities to enrol local council workers into the CPS to enable them to benefit from the improved scheme.

28 other states listed by PenCom’s Report for non-remittance of both pension deducted from their workers’ salaries and contributions to the RSAs of their workers include Abia, Ebonyi, Enugu and Imo, Akwa Ibom, Bayelsa, Cross River, Oyo, Osun, Ondo and Ogun states.

According to the PenCom Report, “State governments continued to make progress in the level of implementation of the CPS. As at the second quarter of 2019, a total of 25 states of the federation have enacted pension laws on the CPS; seven states are at the bill stage and five have, however, embarked on pension reform other than the CPS.” 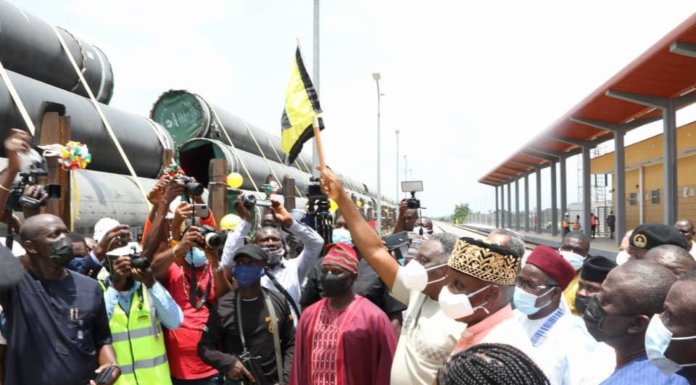