Justice Olukayode Adeniyi of a High Court of the Federal Capital Territory yesterday admitted to bail in the sum of N10 million, a former Director of Legal Services in the Ministry of Petroleum Resources, Grace Taiga, charged with complicity in the controversial Process and Industrial Development (P&ID) contract.

Taiga is standing trial on an eight-count charge bordering on criminal breach of trust and gratification, among others.

The Economic and Financial Crimes Commission (EFCC) had last week told the court how the former director allegedly received gratification to the tune of $21, 000 for signing the controversial gas supply project between P&ID and the Ministry of Petroleum Resources.

Although she pleaded not guilty to the charges, Justice Adeniyi had however ordered her remand at the Suleja prison, pending the hearing and determination of her bail application and adjourned the matter to September 25.

Ruling in the bail application moved by her lawyer Ola Olanipekun (SAN), the judge who noted that bail is at the discretion of the court and that the defendant was entitled to bail, subsequently admitted her to bail in the sum of N10 million As part of the conditions attached to the bail, Taiga was ordered to provide two sureties in like sum.

The judge, in his ruling, held that the prosecution, failed to convince him why the defendant should not be granted bail. The sureties who must include public servants not below directorate level, must be resident in Abuja and should deposit affidavit of means before the court.

Justice Adeniyi, while refusing to order that the defendant deposit her international passport with the court because of her health condition, nonetheless held that she should not leave the country without first informing the court.

Taiga is also expected to inform her sureties if she has any need to travel for her medication.

In the amended charge with number CR/504/19 and filed on September 20, 2019, the commission disclosed that the defendant received a total sum of $21, 000 at various times as part of favour showed to P&ID in the signing of the said gas supply contract in 2010.

In count 4 of the charge, Taiga was accused of having corruptly received the sum of $1,000 on September 14, 2015 from Eastwise Trading Limited on account of alleged favour she showed to P&ID, which led to the definitive agreement entered into between the Irish firm and the Ministry of Petroleum Resources.

In count 5 and 6, the defendant was accused of receiving the sum of $10, 000 each on December 18, 2017 and June 27, 2018 from Industrial Consultants International for alleged favour already showed to P&ID in the signing of the contract between the firm and the Ministry of Petroleum Resources. 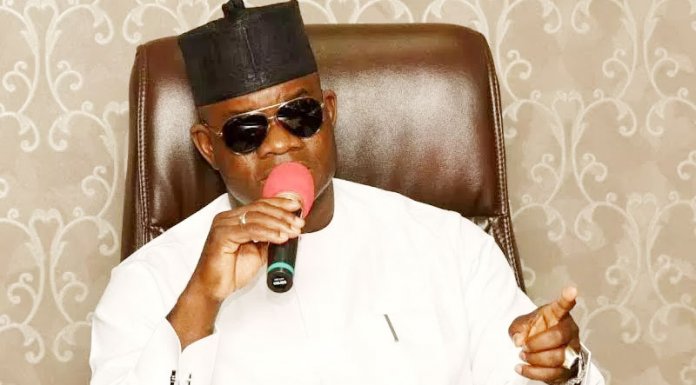