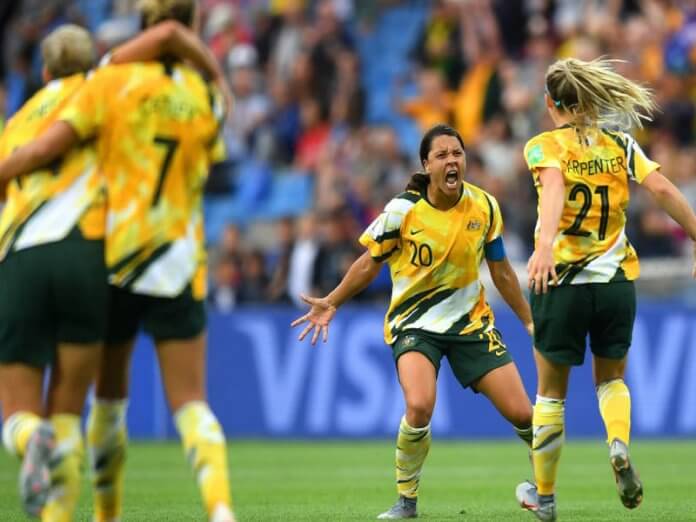 Brazil head coach Tite has defended the choice of Nigeria and Senegal as the Selecao’s opponents for next month’s international friendly games after fans expressed their disaffection on the choice made by the Brazilian Football Confederation (CBF).

Majority of the fans are unhappy with the quality of the oppositions and have described both the Super Eagles and Teranga Lions as 2018 World Cup flops.

Brazil – five-time world champions, will first clash with the Teranga Lions of Senegal on October 10 at the Singapore National Stadium before taking on three-time African champions Nigeria at the same venue on Sunday, October 13.

“We are looking for all the top ranked selection teams. We are looking for the best teams from different continents. We played against Peru, who made the Copa America final with us and Colombia who came out of the competition on penalties, unbeaten and goalless. The level of these matches was not low,” Tite was quoted by the CBF official website.

The Selecao team coordinator, Juninho Paulista also provided more insight on the decision to settle for both opponents.

“We are always looking for strong opponents. We try to keep this line of always facing the top 20 ranked teams. When it was not possible, we move to the top 50. And exceptionally we play against teams below that. Senegal is 20th on the list and Nigeria 34th,” Juninho explained.

Also talking about the choice of opponents is assistant coach Cléber Xavier, who explains a bit more about the teams and goals with the friendly matches.

“We are facing a second and third African opponent in Senegal and Nigeria. We had only played against Cameroon from Africa before, and it was a difficult game,” Xavier stated.

“Senegal were the runner-up of the last African Cup and participated in the last World Cup, Nigeria were in the last three World Cups. They are very strong teams, with most of their players playing in Europe in medium and high level clubs.

“These are adversaries that we have to face, because it will give us knowledge of teams from this continent. In our project now is thinking of World Cup qualifiers and Copa America, which also have strong opponents, who play aggressively, with quick transition.”