The Accountants’ Conference of the Institute of Chartered Accountants of Nigeria (ICAN) has proffered a three-pronged approach to the federal government’s fight against corruption.

It urged the government to adopt a carrot and stick approach, including education, prevention and sanctions in its anti-corruption drive towards positioning the economy for sustainable growth.

In a statement issued by the Head, Corporate Communications, ICAN, Bunmi Owolabi, the accountants also called on the government to address the issue of unemployment and poverty by creating start-up entrepreneurship programmes for youths and supporting them with an enabling environment and funding.

These recommendations are contained in the communiqué issued at the end of its 49th Annual Accountants’ Conference in Abuja, which was attended by 5,653 participants from 14 countries.

The communiqué was signed by the President and Chairman of Council of ICAN, Mazi Nnamdi Okwuadigbo, and Chairman of ICAN Conference Planning Committee, Queensley Seghosime.

In the communiqué, the accountants’ conference emphasised the need for education through strengthening institutions such as revenue collecting agencies, the three arms of government, law enforcement agencies, regulatory agencies, political parties and electoral bodies, to regularly train and retrain their employees.

“Education should be given a pride of place as it creates awareness that enables citizens to easily identify where corruption exists,” it said.

It also advocated the creation of the necessary environment to prevent “crimes of opportunity” by ensuring individuals and organisations operate within the shared fundamental traits that are grounded in law, particularly appropriate and prompt payments of remunerations.

“Some of the agencies created to fight corruption appear to be overwhelmed by the enormity of the problem and have in certain instances adopted strategies that seem to infringe on the rights of citizens.

“The sanctions to be meted out on corrupt citizens must be fair and not selective. It should not be seen to infringe on the rights of citizens. These institutions and agencies should demonstrate independence from government interference,” the ICAN’s Accountants’ Conference added.

On public accountability, the conference advised the federal government to hasten the full implementation of International Public Sector Accounting Standards (IPSAS) to enhance transparency in public financial management and reporting.

“Government institutions are accountable to their people and should use their resources judiciously and not mismanage them. Transparent leadership and governance will allow citizens to identify indicators of under-performance on the part of political leadership and exert well-targeted pressure to put them back on track,” it noted.

Also on the insecurity in the country, the conference counselled the federal government to create employment opportunities as a means of curbing insurgency as well as develop sustainable strategies to manage the impact of climate change in Borno State and any other part of the country. 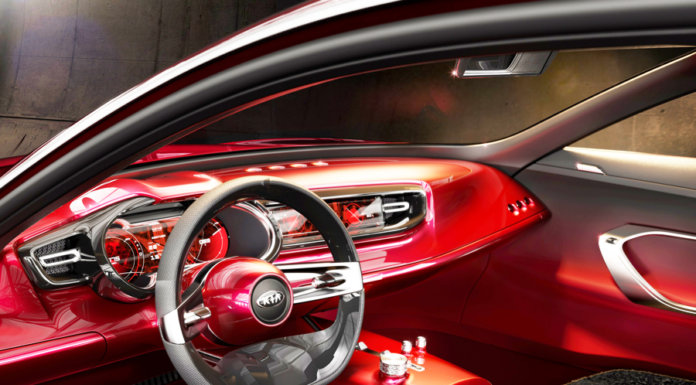