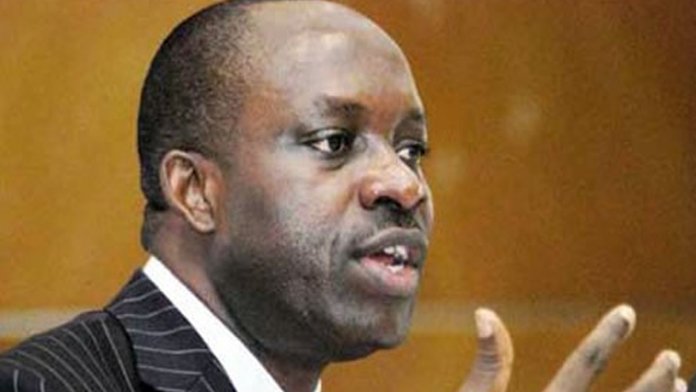 One man’s meat is another man’s poison. In politics, and perhaps all walks of life, someone has to fall for another to rise. It is an irrevocable law most seen in party primaries and elections. Come appointment time, it is also on display: there’s a lot of jostling, begging, bribing, crying, prostrating, all for the grand privilege of seeing one’s name on a piece of paper.

There are different routes back to the top for a man laid low. There is a personal climb relying on nothing but sheer willpower. It usually takes longer and lasts longer as well. Then, there is a recall to those giddy summits of power, as a convenient chess move in another man’s game of thrones. Many simply will not care as long as they get to return to those hallowed corridors of power.

Ever since those halcyon days when he paraded the high halls of the Central Bank of Nigeria as its governor, it has been a mixed tale for Prof Soludo. His attempts to transition from policy to politics proved not to be so easy as he thought. The former lecturer at the University of Nigeria, Nsukka lost his bid to become governor of his native Anambra to Peter Obi nearly a decade ago.

Since then, he has loomed large in the public consciousness without actually making a splash. One of Nigeria’s brightest minds whom many thought would have a larger role in steering the country’s economic destiny, he has finally got a chance to do just that once more. Few days back, President Muhammadu Buhari dissolved the Economic Management Team headed by Vice President Yemi Osinbajo. In its place is the new Economic Council that will be reporting directly to the president.

Although he is not the top dog in the newly constituted group, Soludo’s inclusion has still sent tongues wagging. While some say he should reject the appointment, others are celebrating the idea that someone who knows his onions will get to advise the president on critical matters.