Five persons, who were returning from a wedding ceremony yesterday, were feared dead in a road accident along Ado –Ikere Road in Ekiti State.

The accident involved an 18-seater bus belonging to Ekiti State Market Women conveying some guests from a wedding reception.
THISDAY gathered that three of the occupants were said to have died on the spot while two among the injured persons gave up the ghost at the Ekiti State University Teaching Hospital, Ado Ekiti.

Eyewitness accounts told THISDAY that the driver of the vehicle was on speed when he lost control. As a result, according to one of the accounts, the vehicle somersaulted several times.

Three occupants of the bus died on the spot while others sustained injuries, the account said.

Another account claimed that the injured occupants of the vehicle “have been taken to hospital for medical attention while the remains of the three dead persons have also been evacuated to the morgue.”

The account claimed that two of the injured occupants taken to hospital had died.

The Ekiti State Police Command confirmed the accident, noting that it was a lone fatal accident.

He said: “it was alleged by some eyes witnesses that the driver was speeding, so he lost control of the vehicle and it somersaulted for a number of times.”

The police spokesperson confirmed that the injured person had been moved to the hospital for treatment and the dead to the morgue. 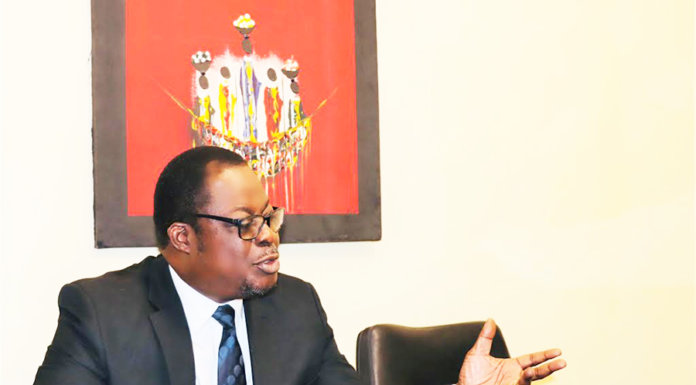