“It is a truth universally acknowledged that a single man in possession of a good fortune, must be in want of a wife.” This first sentence of Jane Austen’s famous novel, Pride and Prejudice, stands as one of the most famous sentences in all of literature for a very good reason — it is usually true, at least if you ask the single man’s neighbours. In the case of Unity Bank chairman, Aminu Babangida, whether you ask his neighbours, his family, his friends or his employees, you’ll get the same, affirmative response.

The only contrarian viewpoint on the matter, ironically, will come from the single man himself. Despite numerous entreaties, and even alleged treats from close quarters, Aminu has remained single and damned the consequences. The very successful dude is nothing if not resolute. And on this matter, he is determined to do things his way.

All of which does means dreaming of wearing their splendid Saturday’s best to Aminu’s nuptials might have to put their plans on hold for a while yet. If not even a personage like former military president General Ibrahim Badamosi Babangida is able to bring his “errant” son in line, then there’s little hope anybody can change his mind.

The youngest bank chairman no doubt has his reasons for sticking to his spinsterhood like a second skin. There are so many schools of thoughts on the matter. Some claim whatever hot flames of nuptial desire Aminu had, has long since been doused by the cold water of his siblings’ marital experiences. Recall that both his eldest sister Aisha and his older brother Muhammed have been married more than once with mostly controversies, heartaches and bitter separations to show for their efforts.

Even so, not so long ago, many were about to roll out the drums in celebration. It was thought Aminu would finally succumb to pressure and choose a bride. There were even strong rumours of an unlikely Babangida-Obasanjo alliance brokered by a marriage between Aminu and Oluwafunsho, who is one of Obasanjo’s daughters.

That talk, like many before it, seems to have died a painful death, murdered by Aminu’s recalcitrance to strike while the iron is hot. He is in no hurry to settle down, his confidants disclosed. He prefers to face his job as a bank chairman head on without any romantic distractions. 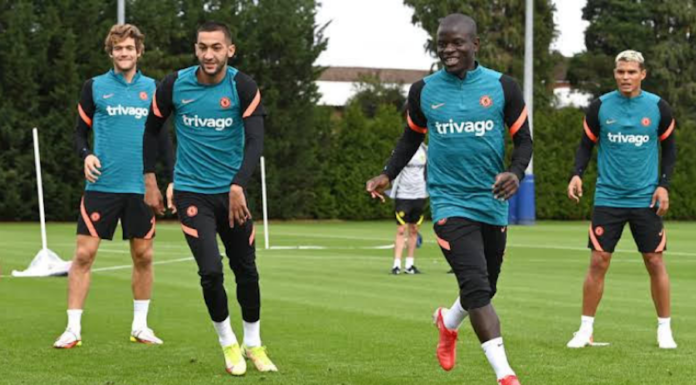