The Real Madrid Academy, Elekahia, Port Harcourt will today come on stream as the State Governor, Nyesom Wike, inaugurates the academy as part of activities marking his second tenure 100 says in office.

A statement signed by the Chairman, Publicity Sub-Committee of the Second Tenure Inauguration Committee, Paulinus Nsirim, said the academy would be inaugurated by the Governor of Oyo State, Oluseyi Makinde, while the Manager, Africa and Middle East Area of Real Madrid Football Club, Inigo Arenillas-Chaves Vallejo will serve as Special Guest.

He invited all sports lovers to the epoch-making ceremony as he believes it would bring a positive change to sports development in the country.

Meanwhile, Rivers State Governor,  Nyesom Wike, has expressed happiness that the Real Madrid Football Academy has become a reality, saying that major international football stars would be groomed at the facility.

Addressing journalists yesterday after inspecting academy in readiness for its inauguration programme, Wike said all the facilities have been put in place for the successful take off of the academy.

“The administrator in charge of Africa and Asia for Real Madrid will be in Port Harcourt on Thursday night.  Governor Seyi Makinde of Oyo State will be commissioning the project on Saturday.

“When we promised that we will set up a Real Madrid Football Academy that will help groom International Stars in the area of football, so many people played politics and said that it was fake.

“We are happy that it has come to fruition. We have sent people to Madrid and they have been trained as instructors and coaches. We also sent the players of Banham Model Primary School, winners of Channels Television Kids Cup to Madrid for training.  They will form the first set of students,” he said.

The governor said the development of the Real Madrid Football Academy is a confirmation that his administration is serious with keeping promises made to Rivers people. 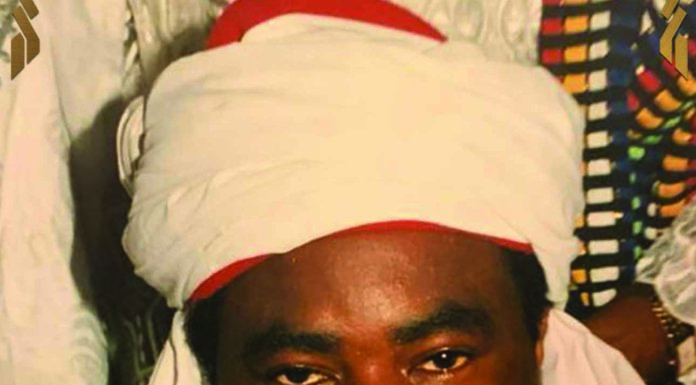