He said the boards were inaugurated as part of the administration’s commitment to ensure quality, qualitative, affordable and accessible healthcare delivery to the people of the state.

This was even as the governor charged members of the newly inaugurated boards to discharge their duties with a high sense of responsibility, probity, selflessness, commitment and diligence.

Inaugurating the boards in his office, Oyetola noted that the constitution and the inauguration of the boards marked the effective take-off of the health programme of the administration.

The governor, who reiterated his administration’s determination to ensure equitable health service delivery, expressed confidence that the inauguration of the boards will contribute in no measure to advance the health sector in the state.

He said the boards would serve as a force towards the actualisation of the government’s goal at taking quality healthcare to the people’s doorsteps.

In their separate remarks, the Chairman Osun Health Insurance Agency, Hon. Adeoye Andrew Adelakun and the Executive Secretary, Osun Primary Healthcare Board, Dr. Oluwole Fabiyi, commended the governor for reposing confidence in them to serve the state.

Adelakun said: “I wish to express gratitude to Mr. Governor for the confidence reposed in us to serve the state. The Governing Board of the Osun Health Insurance Scheme is indeed a novel idea. We assure you that we will give our best in the service to the people and the state.

“We will work towards making people realise that health of the people is paramount to this government under your able leadership. No doubt, your government is destined for greatness. You would recall sir that the election that brought you to power was slated to hold on 22nd but it was later extended to 27 which is the day Osun was created.

“Incidentally, the day you were going to present your budget was postponed to 27 as well. You would agree with me that this coincidence is magical. I believe that by the end of this tenure, which by the grace of God, will be eight years, your name will be written in gold and people will never forget the role you have played in their lives”. 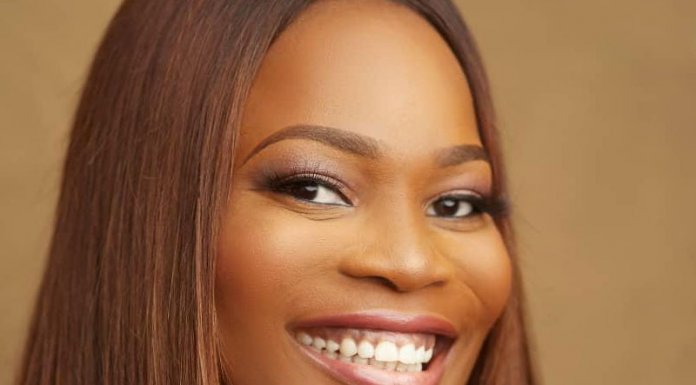 Abiodun to Mark Birthday, One Year in Office in Low Key