Lowering the drinking age is a dangerous decision fraught with consequences.

How worried are you over the increasing incidence of drink driving? Do you know that statistics indicates that there is an increase in drink driving related crashes in most cities especially at night and most pronounced during the weekends? Are you aware that despite the provision of the traffic laws which prohibits driving under the influence, age prohibitions are rarely seen in the traffic laws? Do you know that despite the risk involved in driving under the influence, only five thousand naira fine is provided for this offence?Please read this culled piece from India. In our ambition to showcase our cities as world class, we seem to think that more pubs, bars and easy availability of alcohol will make them so. Many newspapers and Television channels have supported the idea of longer drinking hours, lower drinking age and easy access to alcohol. The way these ideas are being promoted suggest that there are no problems associated with a widespread drinking culture. Unfortunately, facts point us in the opposite direction.

A recent study by the world Health Organization (WHO) tells us that 40 to 60 percent of all injury deaths are attributed to violence. This is particulars so for traffic accidents involving alcohol. In most countries where drinking and driving is not controlled strictly, 40 to 50% of traffic crash fatalities have alcohol involvement. Even in those countries where there is strict enforcement of drinking and driving law progress has been difficult. In 1982, there were 26, 173 alcohol-related road traffic fatalities in the United States, 60% of the total number of people killed on US roadways. With a great deal of effort over 20 years this proportion was reduction to 40%. But the number has been increasing in the past few years.

Sweden has worldwide reputation for controlling alcohol sales and for every strict drinking and driving laws. Their successful work against drunk driving resulted in alcohol-related fatalities declining sharply from 31% in 1989 to 18% in 1997. Sweden joined the European Union in 1996. This meant, among other things, that it had to accept a gradual loss of its restrictive alcohol policies. The percentage of fatally injured drivers who had been drinking had risen to 28% by the end of 2002. Swedish researchers point out that “best practices” to avoid the negative societal consequences of all alcohol consumption include minimum legal purchase age, government monopoly for retails sales and restrictions on hours or days of sale, all diluted since 1996.

Alcohol misuse is also a major contribution to crime, disorder and anti-social behavior in all societies. This is particularly true for males less than 25 year old. British government reports show that 33% of stranger and 25% of acquaintance alcohol-related assaults happened on weekday evening/night.

The problem is quite serious in India also. A study done at IIT, Delhi, showed that 36% of two-wheeler crash victims admitted to a neurosurgery ward in a delhi hospital had alcohol involvement. The National Institute of Mental Health and Neurosciences, Bangalore (NIMHANS) estimated that 21% of people who sustained brain injuries during a crash were under the influence of alcohol within three hours prior to the crash.

This should not surprise us. Almost all the recent cases of well publicize accident in India have alcohol involvement. A WHO study shows that teenage drivers with a blood alcohol concentration of 0.03g/100ml carrying two or more passengers were 34 times more at risk of crash compared with drivers aged 30 years or more, with no alcohol, driving with one passenger.

In the face of this grim facts, what are the world class city governments doing? Many countries have a minimum legal drinking age (MLDA) laws below which people cannot purchase or publicly consume alcohol. In most locations in the US, that age is 21. There is strong evidence to suggest that MLDA laws are effective in preventing crashes involving drinking and driving. – statistics in the US shows that those States who adopted the MLDA of 21 in the 1980s have since seen a 10 – 15% decline in drinking-driving related fatalities compared with states that have lower ages.

There is evidence that a relationship exists between alcohol-related problems and both outlet density and hours during which alcohol can be sold, with longer hours and more outlets leading to increased problems. Diadema in Brazil has reduce its murder rate by almost half in the last few years – largely by establishing 11pm as the closing hour for bars and other similar establishments. Many city governments in the West are also imposing server responsibilities, where retailers are liable for injuries caused by intoxicated adults or by minors to whom they have sold alcohol. Responsible beverage service and sales legislation is generally aimed at reducing sales of alcohol to youngsters and to intoxicated people.

The available evidence suggested that legislation of this sort can significantly reduce crashes involving drinking and driving.

If we want our cities to be world class in safety and lack violence, we will have to reconsider our headlong entry into greater alcohol consumption. Before we make any changes in alcohol serving and sales laws, we have to put in place mechanisms that ensure that people cannot be violent in public places and cannot drive after drinking. 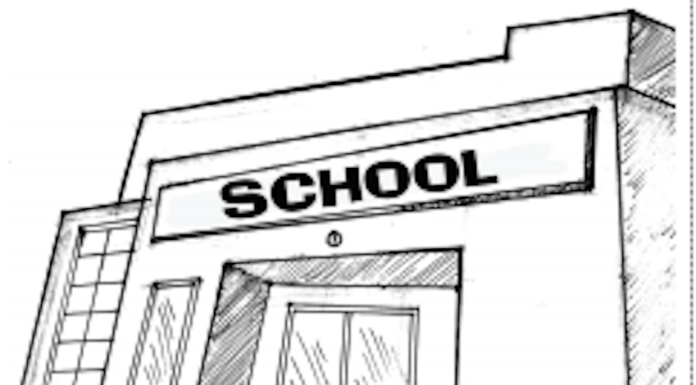