A 44-year-old man, identified as Edoghogho Omorogbe, has been arrested over the alleged killing of his mother in-law, sister in-law and a six months old baby. The victims were identified as Mrs. Alice Omorogbe aged 52; Mrs. Blessing Efe aged 25; and a baby named Osarumwense. Edoghogho was said to have killed the three on September 17, 2019 at their residence, Iguadolor Community in Ovia North East Local Government Area of Edo State. A two-year-old girl inside the room at the time of attack was spared as the mutilated bodies of victims were discovered the following morning. Edoghogho said he killed his in-laws because of the way they were hiring boys to beat him anytime he had issues with his wife.

According to him, “I am a tipper driver but since the rains started I was doing menial jobs. I killed them out of annoyance because my mother in law used boys to beat me up. She would say I am talking to my wife. If I quarrel with my wife, she will send boys to beat me up. I didn’t know the cutlass will meet the baby. After I killed them, I ran away. Later I came out and went to tell my father what I did. I have not seen my wife since I killed her mother and sister.” 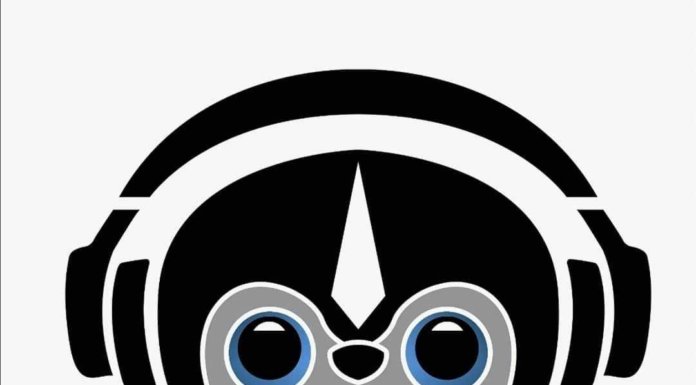