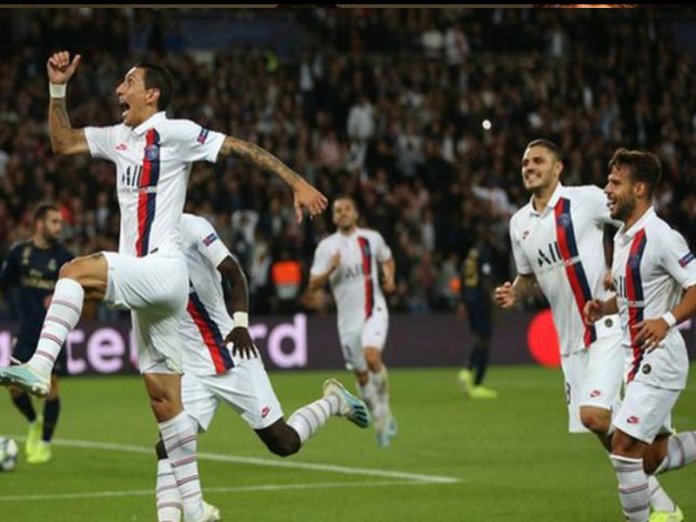 Zinedine Zidane fumed at Real Madrid’s lack of intensity after the 13-times European champions started their Champions League campaign with a chastening 3-0 defeat to Paris Saint Germain on Wednesday night.

Real, record 13-times European champions, were overwhelmed, especially in midfield, and failed to muster a single shot on target at the Parc des Princes.

“Clearly they were better than us in every department – in the way they played, in midfield.” the French boss said during his post-match press conference.

“What upset me most is that we did not put enough intensity in the game and at that level of competition, it’s not possible.

“They’re good at creating chances, that’s not what worries me. What worries me is that lack of intensity,” Zidane added after Real suffered their first defeat of the season.

With their midfield players totally suffocated by the PSG duo of Idrissa Gueye and Marco Verratti, Real struggled to bring the ball forward.

“Failing to create proper chances with the players with have up front – Gareth Bale, Karim Benzema and Eden Hazard – is a weird feeling,”said Zidane.

“You can play badly but if you have the intensity, if you fight for the ball, you’re in the game,” he added.

PSG indeed showed more enthusiasm and Angel Di Maria opened the scoring in aggressive fashion, bursting into the area to connect at the near post with Juan Bernat’s cross.

Gueye then burst through midfield to set up Di Maria for the second.

Keeper Thibaut Courtois was not at his best but Zidane brushed aside any criticism of the Belgian.

“It’s everybody’s fault. We win together, lose together,” he said.

Also speaking on the game, PSG Manager, Thomas Tuchel claimed the absence of Paris Saint-Germain’s deadly front three may have helped his side beat Real Madrid.

PSG won without Neymar, who is suspended, and injured duo Kylian Mbappe and Edinson Cavani.

Tuchel’s side impressed from the off without their three main stars, with Angel di Maria scoring twice in the first half before Thomas Meunier finished off a brilliant team move during injury-time.

And speaking after the final whistle, Tuchel claimed not having his stars may have lowered the expectations enough to relax his side against the Spanish giants.

“Maybe the absence of Cavani, Neymar and Mbappe helped the team,” the PSG manager said at his post-match press conference.

“Maybe the pressure was less, because everybody was wondering how we could win without those three players.

“It can help because we weren’t favourites without Neymar, Mbappe and Cavani. It could have taken some of the pressure off the players.”

It was the perfect start to the Ligue 1 giants’ campaign as they go in search for their much-desired first Champions League title.

Next up for PSG in the European competition is Turkish side Galatasaray away from home on October 1. 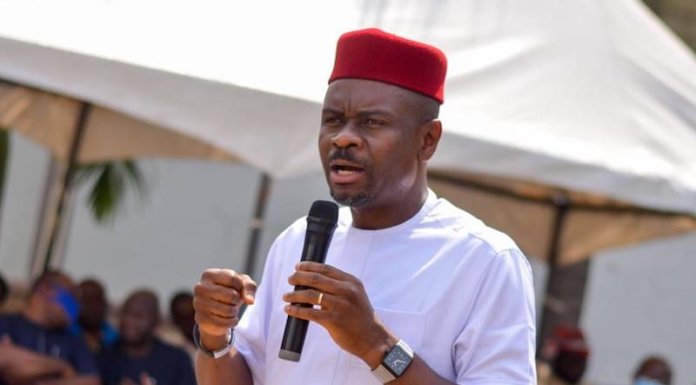