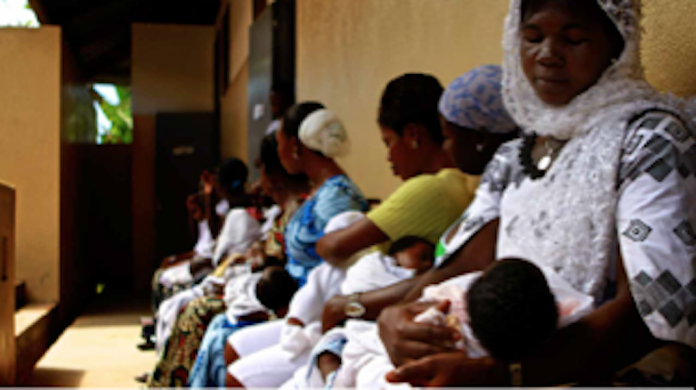 Osun State government has disclosed that it would begin the inauguration of the revitalised 100 Primary Healthcare Centres (PHCs) across the state.

The government noted that the revitalisation exercise will cover 332 PHCs, which is one per ward. It however said 100 of them have been completed, some of which had already been put to use from the day they were completed because of exigency.

It noted that 21 PHCs will be inaugurated in the first phase, while the remaining ones would be done subsequently.

This was disclosed at a press briefing addressed by members of the Osun Health Revitalisation Committee in Osogbo, represented by Remi Omowaye and Dr. Rafiu Isamotu.

According to them, the administration of Governor Adegboyega Oyetola was committed to ensuring healthy living, saying the initiative was in response to the yearnings and aspirations of the people to advance the health sector in the state with a view to providing quality health care at the primary and secondary levels.

“What we are doing is revitalisation of our hospitals and the initiative takes care of personnel, the need to enhance the facilities as well as the provision of adequate drugs in all the hospitals across the state.

“We are not limiting the scope of this exercise to PHCs alone; we have equally launched massive rehabilitation of our secondary health facilities in the state.

“Our state seems to be one with highest PHCs, but with the ongoing revitalisation and rehabilitation exercise, we are determined to make them functional. We have commenced the rehabilitation of the general hospitals. Work has reached different levels of completion particularly in Osogbo, Ejigbo and Ifetedo General Hospitals.

“This administration is committed to the adequate funding of the health insurance scheme so as to enhance the capacity of the people to quality healthcare facilities.

“We have procured state-of-the-art facilities for our hospitals to strengthen the sector for efficient and effective service delivery,” the committee stressed.
On the need to boost the capacity of the personnel, he said the state was collaborating with both teaching hospitals of the Obafemi Awolowo University, (OAU), Ile-Ife and Ladoke Akintola University of Technology (LAUTECH), to see how they can assist,” Omowaye said.

Also speaking, Isamotu, immediate past commissioner of health, noted that the administration is resolute in bringing about the desired change in the health sector, saying that was what informed the need to embark on the overhauling of the health system in the state.

“The ongoing transformation in the health sector is a clear manifestation to the government’s commitment to healthy living.

“This government is no doubt committed to the fact that ‘health is wealth’ as reflected in the huge investment the state government had made to reposition the sector for the use and betterment of the citizenry,”