Human rights lawyer and Senior Advocate of Nigeria (SAN), Mr. Femi Falana has accused the federal government of negotiating with bandits and terrorists but harassing law-abiding Nigerians who are critical of the President Muhammadu Buhari-led government.

He said condemned the harassment of law-abiding citizens by a regime that bribes bandits and terrorists with public funds while granting them amnesty.

In a statement made available to THISDAY Thursday, the senior lawyer said the Nigerian Police Force on Wednesday invaded the secretariat of the Committee of the Defence of Human Rights and sealed off the office of Sahara Reporters Office in Lagos in spite of the fundamental rights of citizens to freedom of assembly and freedom of expression,

He said: “The police had wanted to disrupt and stop a peaceful meeting of law-abiding citizens to discuss the illegal detention of Omoyele Sowore, Agba Jalingo, Abayomi Olawale and scores of others being incarcerated in various detention facilities in the country.

“In spite of the expiration of the detention order of the two journalists, they are being held by the police in Cross River. Mr. Abayomi Olawale who was arrested on August 5, 2019 has been detained for 45 days by the State Security Service without any court order whatsoever. These detainees and scores of others languishing in illegal custody ought to be released forthwith.” 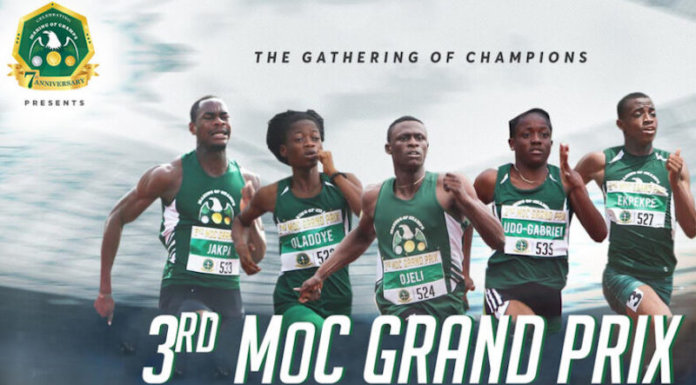