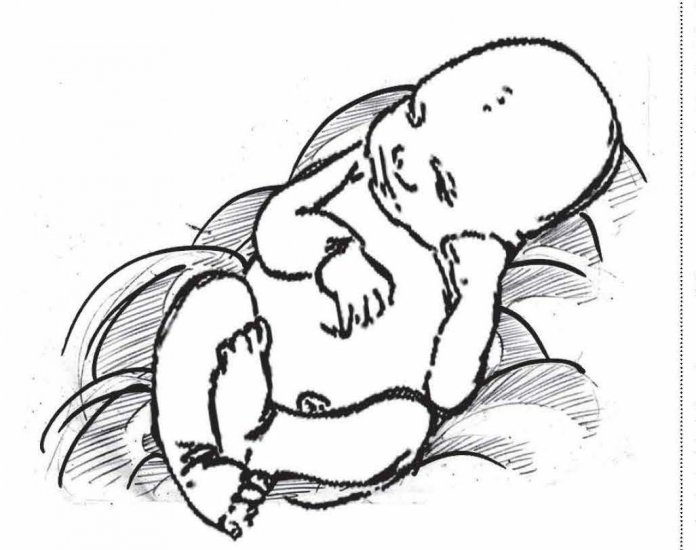 Registration of births is critical to planning

Recent reports from the United Nations Children’s Fund (UNICEF) that an estimated 19 million children are not captured in the population data of Nigeria after birth should compel urgent action from the authorities. A child protection specialist working for UNICEF, Sharon Oladiji, who raised the alarm during a workshop for stakeholders, media and health personnel in Kano, also stated that it is most rampant across the 19 northern states.

According to the report, the population of 10 other countries with unregistered births will increase tremendously by 2050. The report further said that countries like Kenya and Niger Republic would contribute an estimated 50 million and Sudan with 38 million to the growing population of unregistered births. What is responsible for this state of affair and what effect does it pose on Nigeria and its population data? The answer is not farfetched.

One immediate cause of unregistered births is poverty due mainly to meagre parental income. This challenge is rampant among children of single mothers, teenage mothers and out-of-school and uneducated girls, while parental economic poverty is blamed as another major cause. High income parents mostly register their children at birth.

The report is alarming because of the negative consequences of a weak birth registration system on Nigeria and other affected countries. A critical challenge is cultural factor. For instance, in some parts of the country, without the express permission of their husbands, some women would not venture out of their homes, no matter how critical the circumstances. Research, however, reveals that most mothers avoid going to the hospital for ante-natal care because they cannot afford the bills. We believe it is the responsibility of government to understand the culture of its people and then adopt strategies for meeting critical challenges.

One known negative effect of poor registration of births is planning blindly. This is because the incapacity to generate relevant public health data and national estimate is a minus to proper population planning and data. Not planning with correct population data has a negative effect on Nigeria’s short term and long term needs. This is because child birth registration data will help to predict where the country will be in the next two, five years or indeed anytime in the future, as well as listing specific, measurable goals and results.

Child birth registration should also include a reasonable time frame for these tasks to be accomplished. Failure to plan will damage the effectiveness of the population data of Nigeria and can even lead to complete break-down. By determining the population data up front before the actual work takes place, it will effectively allow for the most efficient use of resources and management.

In place where effective child birth registration is encouraged and sustained, it would certainly lead to good supervision of available scarce materials that could contribute to effective planning and optimal performance.  In a much practical term, where there is a poor child registration, it could result to the children not having access to social services and education and other health needs.

In order to curtail this ugly trend across the country, there should be health officers responsible for the registration of children immediately after births in all the 774 local government in Nigeria. But above all, an intensive enlightenment campaigns must commence immediately.