The Central Bank of Nigeria (CBN) yesterday announced that the full implementation of the cashless policy will become effective from March 31, 2020.
This is just as the banking sector regulator has announced a review of the process for merchant settlement, which it said was to further promote a cashless economy and enhance the collection of applicable government revenues
It disclosed these in two separate circulars that were signed by the Director, Payments System Management Department at the apex bank, Mr. Sam Okojere, copies of which were posted on its website last night.

In the circular titled: “Re: Implementation of the Cashless Policy,” that was addressed to all banks, it announced the commencement of charges on deposits in addition to already existing charges on withdrawals.

Similarly, corporate accounts would attract five per cent processing fees for withdrawals and three per cent processing fee for lodgements of amounts above N3,000,000.
The statement, however, disclosed that for now, the charges on deposits shall apply in Lagos, Ogun, Kano, Abia, Anambra, and Rivers states as well as the Federal Capital Territory.

In a related development, the CBN in a separate circular titled: “Review of Process for Merchants Collections on Electronic Transactions,” announced that with effect from September 17, 2019, it has approved for banks to unbundle merchant settlement amounts and charge applicable taxes and duties on individual transactions as stipulated by regulations.
The circular also announced a downward review of the Merchant Service Charge (MSC)from 0.75 per cent capped at N1,200 to 0.50 per cent capped at N1,000.

The CBN had in April 2017, suspended the nation-wide implementation of the cashless policy which commenced this month.
It had then stated that the existing policy before the announcement of the new policy would remain in place in Lagos, Ogun, Kano, Abia, Anambra, Rivers and Abuja.

“Please note that the new withdrawal and deposit processing fee charges above the threshold, as contained in the circulars referenced above, are hereby suspended until further notice. The position of the policy shall now revert to the status quo ante.

“The new policy already applied effective April 1, 2017 as contained in the circulars in reference above should be reversed and the old charges be applied. All necessary refunds should be made accordingly,” the CBN had explained then. 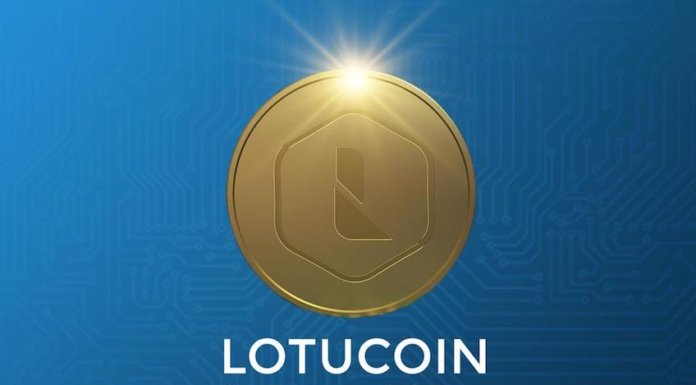