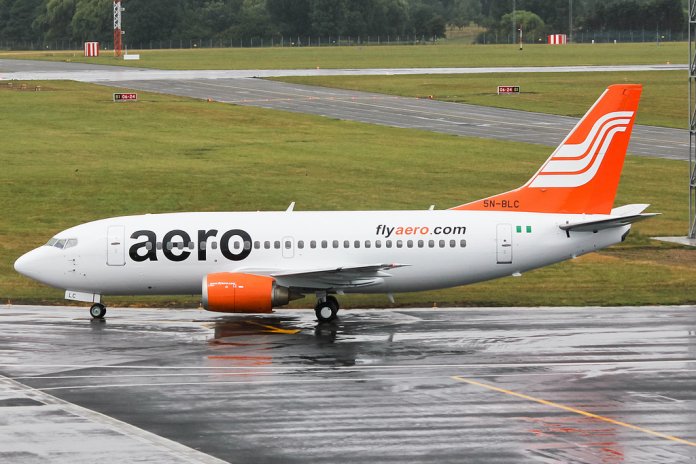 Chinedu Eze in Lagos and Adibe Emenyonu in Benin

Aero, the first in Nigeria and West African aviation industry to operate a maintenance facility, which conducts C- Checks on single isle aircraft, including Boeing 737 Calssics, said operating flights into the ancient city Benin is another boost for the airline, known for safe, efficient and satisfactory services.

The airline, in a statement by its Managing Director, Capt. Ado Sanusi, said the indigenous carrier would operate into Benin City four times a week: Monday, Wednesday, Friday and Sunday.

Sanusi added that the airline’s Boeing 737-500 aircraft would be used for the service by the nation’s oldest carrier known for its efficiency, goodwill and safety record.

He said Aero decided to resume flights to Benin in order to satisfy the yearnings of the people to have a reliable carrier.

Sanusi also noted that the airline intends to increase its flight frequencies to daily in the not too distant future.

“We are pleased to announce that Aero will expand its route network to Benin City on Monday, September 16, 2019, the home of the Oba of Benin, Omo N’Oba N’Edo, Ewuare II to further increase the airline’s route. We are also resuming this operation to give people from the state opportunity to make Aero their preferred choice of the airlines operating into the city.

“Resuming operations on the Benin route will reinforce the strength and quality of our brand. We will continue to offer the most reliable, safe and secure operations, which the airline is renowned for,” Sanusi said.

The airline, which is repositioning its scheduled and fixed wing operations, is poised to offer the best flight service to travellers to the ancient kingdom. 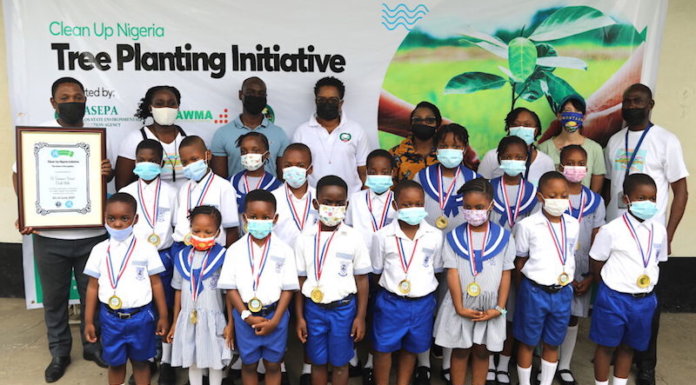