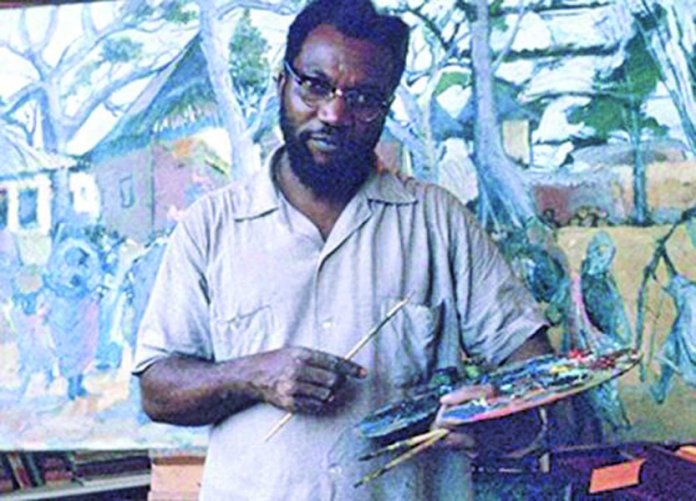 Long after his death in 1994, Ben Enwonwu’s legacy in the art scene is still sustained not only by the impressive sales figures of his works at both local and international art auctions, but also by a foundation named after him, Okechukwu Uwaezuoke reports

It’s already 25 years since Ben Chukwukadibia Enwonwu departed this plane of existence. Even so, fame – not unlike a faithful dog– still stalks him. Indeed, not many contemporary Nigerian artist’s works have so consistently enjoyed a streak of great sales like his works did in recent memory. For they have, in their current best-selling romp, they chalked up surprising sales figures in both local and international auction houses.

Only two years ago, one of the three versions of his portrait of the Ife princess Adetutu Ademiluyi (simply titled “Tutu”) sold for £1,205,000 in a Bonhams Africa Now sale in London. The buzz around the painting, which has been missing since 1975, had assumed legendary dimensions. If its rediscovery in a north London flat unleashed a buzz of excitement in local art circles, it was because the 1973 painting has assumed the status of a Nigerian national icon of sorts. After all, its poster reproductions adorn walls in private homes all over the country.

Months after this sale, Enwonwu’s bronze sculpture “Anyanwu” sold for N52 million as the best-selling work at the Arthouse Auction of Modern and Contemporary Art held in Lagos. Previously, this iconic work had sold at a Bonhams sale for a record £353,000 (N138.4 million) and at an earlier Arthouse auction for N21 million as its highest selling work.
This work, which was first produced for the Nigerian National Museum in 1975, has a bigger version at the United Nation’s building in New York. For Enwonwu, the work expresses his notion of a new Nigeria, which is culturally-confident and proud of her heritage.

“My aim was to symbolise our rising nation,” he was quoted to have said. “I have tried to combine material, crafts and traditions, to express a conception that is based on womanhood, woman, the mother and nourisher of man.
“In our rising nation, I see the forces embodied in womanhood; the beginning, and then, the development and flowering into the fullest stature of a nation, a people!
“This sculpture is spiritual in conception, rhythmical in movement and three dimensional in its architectural setting, these qualities are characteristic of the sculptures of my ancestors.”
Sometime in late July this year, Quartz Africa reported a discovery of another portrait by Enwonwu. According to the report, titled “How a Texas Family Discovered They Owned a Forgotten Ben Enwonwu Portrait Valued at $200, 000”, an almost-forgotten portrait of the Davis’ family matriarch was found in their family house in Texas. This led to the finder doing a Google search on Enwonwu’s name only to discover that what they owned preceded the best-selling “Tutu”.

The latest find, titled “Christine”, is a portrait of Christine Elizabeth Davis, a US-born stylist of Caribbean descent, whose many travels saw her living and working in Ghana before relocating to Nigeria’s former capital city Lagos with her British husband in 1969. It was while they were in Lagos that they befriended Enwonwu and in 1971, Christine’s husband commissioned the work as a gift for his wife. This was a few years before the couple’s eventual return to the US.
Enwonwu, hailed as one of the pioneers of Nigerian modernism, is one of the most celebrated African artist of recent years. Through his successful fusion of the elements of his indigenous art traditions with those of the Western conventions, he was able to create a legacy that launched his art as a “unique form of African modernism”.

And it was to uphold this legacy that the Ben Enwonwu Foundation (BEF) was established in 2003. Indeed, the Foundation declares its aim as the sustaining and building on the artist’s life and works through which he forged a philosophical footing for contemporary Nigerian art.
The following year, 2004, the Foundation launched its series of distinguished lectures which has drawn eminent aficionados from both within and outside Nigeria. Soon, it became a platform for national and international leaders, renowned academics and policy-makers to share their understanding and perspectives on the role of art as an agent of desirable societal changes.

Students of tertiary institutions like Yaba College of Technology, Ahmadu Bello University, Obafemi Awolowo University and the University of Lagos have so far been the beneficiaries of its scholarships and grants, through which the Foundation supports research, exhibitions and publications that foster innovative and scholarly artistic expression.
It is in the light of its stated objectives that the Foundation deemed an art centre necessary. This art centre, which is located in the late artist’s home offers a year-round educational programme that explores his art practice as well as the cultural and social context of his work and links to contemporary themes.
In addition, the centre also houses the Omenka Gallery, which represents a coterie of African and non-African artists in international art fairs and fora. Locally, the lagoon-front gallery is one of the most favoured venues for art exhibitions.

Among the several projects the Foundation is currently embarking on are the publication of a catalogue raisonné, biographies, lectures and writings on contemporary African art.
As one of the trailblazers of the contemporary Nigerian art scene, virtually everything about Enwonwu’s life prepared him for his role. A scion of a noble family of Umueze-Aroli in Onitsha, he had a father who, though trained as a technician, was a highly-esteemed traditional sculptor. Indeed, the artist was reported to have inherited his father’s tools after the latter’s death in 1921. Much later, he would study study fine art under the renowned educationist Kenneth C. Murray at both Government College, Ibadan and Government College, Umuahia. The artist was later recognised as one of his most gifted and proficient students of Murray, who later became a director of antiquities.

Indeed, the period under this art educationist flagged off his formal education in art. Subsequently, thanks to a joint Shell Petroleum Company and British Council scholarship, he was able to enrol at the reputable Slade School of Fine Art, University College, London in 1944. The following year, he moved on to the Ruskin School, Ashmolean, Oxford University where the Slade had been relocated during World War II.

After his graduation with a first-class diploma in 1947, he enrolled for postgraduate work in anthropology (with a focus on West African ethnography) at the University of London and completed his studies in 1948.

Besides working as Murray’s assistant, Enwonwu later worked as a teacher at the Government College of Umuahia and, subsequently, in several other schools before becoming an art adviser to the Nigerian government from 1948. Much later, he worked as a supervisor at the Nigerian Information Service Department in 1959, became a fellow at the University of Lagos, cultural adviser to the Federal Government of Nigeria from 1968 to 1971, a visiting artist at Howard University, Washington DC in the US and later the first professor of fine arts at the University of Ife, Ile-Ife from 1971 to 1975. also, during the Second World Black and African Festival of Arts and Culture (FESTAC), which was held in Lagos of 1977, he worked at the art consultant at the festival’s international secretariat.
Long before that, his fame in the art world skyrocketed after he was commissioned to produce a bronze sculpture of Queen Elizabeth II, who was on an official visit to Nigeria in 1956. 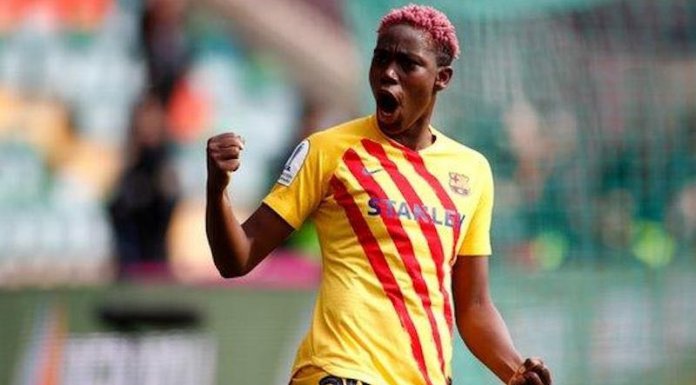 ILE ARUGBO, SECRETARIATS AND ALL THAT