Stakeholders in the public service have called upon States  and Federal Government to sustain industrial harmony existing between it and  Labour.

Speaking at. 2019 separate meeting of the National Public Service Negotiating Council  in Sokoto, the outgoing chairperson of the council and permanent secretary Niger Delta Affairs Mrs. Esther Walson Jack said the council was determined to improve the welfare of civil servants .

She stated that during her tenure a new national minimum wage of N30,000 was negotiated.

She thanked the governor of Sokoto Aminu Waziri Tambuwal for hosting 2019 council meeting.

She also commended him for accorded priority to worker’s welfare.

On her part the new council chairperson Dr. Magdalene Ajani  who is also a permanent secretary service policies and strategies in the office of the Head Of Civil Service of the Federation .thanked Tambuwal for giving maximum priority to workers welfare.

She added that the meeting is to interface on Industrial Relations management between the employer and employee for positive Sharing of ideas.

She said dialogue and mediation was the hallmark to address agitation for the sustenance of mutual benefit relationship between labour and government.

In his remark governor  Tambuwal welcome the delegates to Sokoto and wish them peaceful deliberation.

He said his administration accorded priority to workers welfare because labour constitute the great asset of government that is readily used in facilitating the conduct of government business.

“In Sokoto State no worker or pensioner is owed a kobo ; We have paid up to August this year he said.

He explained that he had rewarded  hard working and industrious civil servants in order to encourage and motivate others to put in their best. 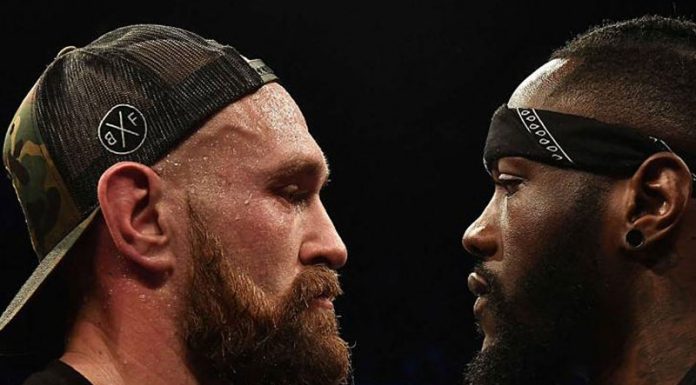