In a bid to continue the fight against HIV/AIDS, Edo State Agency for the Control of HIV/AIDs (Edo SACA) has commenced the second round of test and counselling services to people of the state. The Executive Director of the Agency, Mrs. Flora Oyakhilome, said the gesture had enabled the record-setting of 60 per cent upfront mobilisation of all the Counsellors /Testers, Supervisors, Monitors, Data Officers and other officials that had been carefully selected for the implementation of the exercise. She stated this in Benin City and admonished everyone involved in the project to put in their best to ensure a successful exercise as this was the only way to justify the confidence reposed in them.

Mrs. Oyakhilome urged for continued support to make the exercise hitch-free while also expressing optimism that the success of the six- month programme could motivate the state government to replicate it in Edo Central and Edo North Senatorial Districts.  She expressed appreciation to Governor Godwin Obaseki; Secretary to the State Government, Osarodion Ogie Esq. as well the Permanent Secretary, Ministry of Health, Dr. Osamwonyi Irowa, for the timely release of funds to facilitate the project. One of the counselor/ Testers, Mrs. Sherifat Shaka, assured that they would leave no stone unturned in delivering on the mandate given to them. 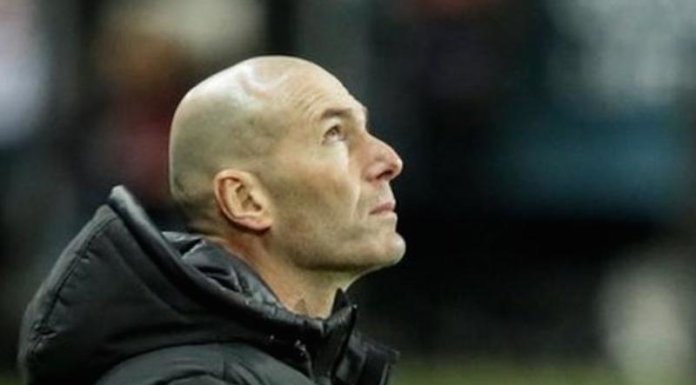