Mr Bigg’s, the Quick Service Restaurants (QSR) arm of UACN of Nigeria, being run by its subsidiary, UAC Restaurants Limited has begun remodeling its restaurants in a new initiative aimed at positively redefining the lifestyle of its numerous customers.

The new business initiative centered on a remodeled restaurant structure is principally aimed at sustaining the heritage and leadership of the 33 years old outfit by raising customer service to a new level.

The new initiative according to the Marketing Manager, UACN Restaurants, Mrs. Ethel Mba, will remodel the restaurants into a scintillating center of high value having a 21st century ambience.

Speaking at the pioneer model restaurant located at Northwest Filling Station by the Victoria Garden City, VGC, Lekki, Lagos, during a media tour of some restaurants on penultimate Wednesday, Mba said the new approach promises to sustain excellence in wide variety of dishes, pastries and confectionaries to the delight of its teeming consumers, which is the heritage of Mr Bigg’s.

She explained that VGC outlet, which was opened on July 9, 2019 will remain the ‘signature poster’ for all the other restaurants in the new concept, aimed at bringing world class service and ambience to satisfy the taste of Nigerians in terms of meals.

The VGC restaurants boosts of cozy ambience, call center and kiddies corner backed up by excellent service delivery professionals to give customers un-parallel experience in a friendly and family setting. The conveniences, the eating area and the lobby are world-class, coupled with a play area for the kids.

Mba assured that apart from the VGC Center, two more restaurants will spring up at Amuwo Odofin in Festac town and Abule Egba along Lagos Abeokuta Express Way very soon.

“The new restaurants will be patterned after the structure of the Lekki restaurant to deliver high-quality food and good ambience as the basic standard. Aside this, the menu range will be equal and well-balanced in terms of meal choices depending on customers’ tastes or new trends,” she said.

Mr Bigg’s history began with the coffee shops inside Kingsway Department Stores in the 1960s. In 1973, these shops were rebranded as Kingsway Rendezvous, which became Mr Biggs in 1986. The chain saw rapid expansion after becoming one of the first Nigerian companies to sell franchises to investors and in 2012, UAC Restaurants adopted a full franchising business model making it the first to establish company owned restaurants in other to grow the brand footprint and equity.

UAC Restaurants Limited has since then owned and operated quick service restaurants with a range of products including her signature Meat pie, Chicken pie & Beef roll, Rice and Peppered Chicken, Ice cream, Pizza, and locals meals. 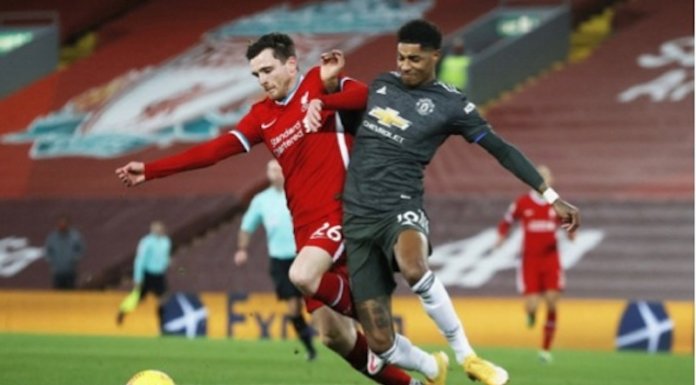