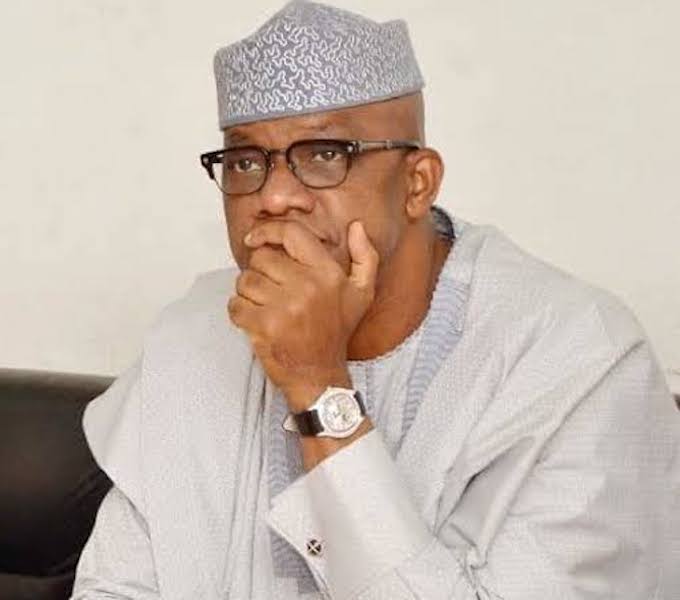 The Ogun State government Thursday said that the reported N15.8 billion spent on road construction and rehabilitation in the state was under the immediate past administration of former governor Ibikunle Amosun.

The Permanent Secretary, Ministry of Works, Mr. Kayode Ademolake, was quoted to have told members of the state House of Assembly Committee on Works, who were on oversight visit to his office that the state government spent the N15. 8 billion in six months.

But, the state government, in a statement by Mr. Kunle Somorin, Chief Press Secretary to Governor Dapo Abiodun, clarifying the submission by the permanent secretary, said the amount was expended by the Amosun administration between January and June this year.

According to Somorin, Governor Abiodun resumed in May this year and did not award any of the contracts listed by the permanent secretary.

The statement reads: “Our attention has been drawn to a malicious, libelous and patently false publication, suggesting that the Ogun State government spent N15.8 billion on the rehabilitation and construction of roads.

“The headline has misled people into believing that the cost was incurred by the present administration.

“That is not true.The amount quoted was incurred by the previous administration – between January and June this year.

“Mr Kayode Ademolake, the permanent secretary in the ministry of works, who made the disclosure should have taken responsibility for this humongous expenditure as the chief accounting officer and permanent secretary while playing host to members of the Ogun House of Assembly Committee on Works.

“Prince Dapo Abiodun took oath of office on May 29 and didn’t award any of the contracts showcased by the permanent secretary during the oversight meeting. He was only 48 hours on the saddle at the beginning of June, the last month under review.

“Prince Dapo Abiodun wants to reassure our people that as a responsible government, it would be preposterous to embark on projects whose cost cannot be justified and at variance with universally accepted standard and due process.

“While dissociating our government from rapacious contracts, please be reassured that rule of law, probity and accountability shall govern our conduct in handling the commonwealth of Ogun State.”