It was not a feat achieved easily as the team had to endure a highly competitive match to pip Oluyole Babes 74-73.

The one point victory was recorded in an entertaining tie which was a winner-takes-all for both sides.

Coach Peter Akindele of Ogun Babes said he was elated with the development which came at the home of the Oluyole Babes.

“My players are so young and I did not expect them to exhibit such composure and determination which gave us the victory. We worked so hard for it and of course luck was on our side. The crowd cheered and cheered our opponent but it did not affect us too much,” Akindele recalled.

As expected, First Bank and Dolphins finished as first and second respectively in the centre which is the South West Zone of the League.

In the final match of the centre on Wednesday, First Bank defeated Dolphins 66-58.

In the Abuja centre, Nigeria Customs who have been consistent walloped Nasarawa Amazons 101 – 29 points and whipped Black Gold 63-29 to shoot on to the top of the table.

The Zenith Women’s Basketball League comes to an end today at the four centres nationwide as teams are expected to depart on Friday. 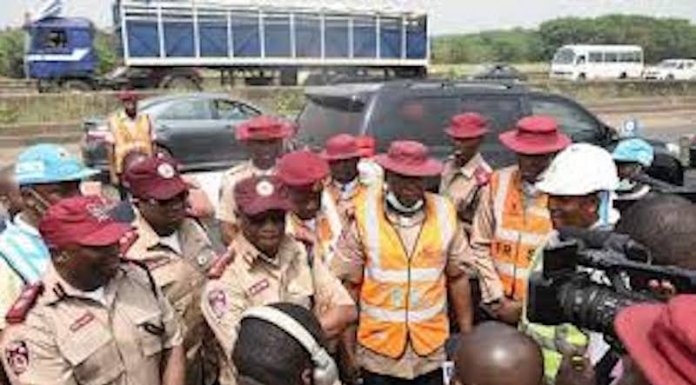