The Northern States Governors Forum (NSGF) on Thursday in Kaduna, adopted the National Livestock Transformation Plan (NLTP), initiated by the federal government to curb the persistent clashes between farmers and herders in the region.

The forum, in a communique read at the end of the emergency meeting held at the Government House, Kaduna, said the NLTP clearly defined the pathway for modernising pastoral activities.

The federal government had in June 2018, launched the NLTP as a permanent solution to farmers-herdsmen clashes in Nigeria.
The programmme is built on six key pillars – economic investment, conflict resolution, law and order, humanitarian relief, information education and strategic communication and other issues.

The NSGF in the communique read by its chairman and governor of Plateau State, Mr. Simon Lalong, maintained that the adoption of the NLTP, was the only option for addressing the incessant farmers/herders conflict which has led to the destruction of many lives and property in the Northern states.

Ortom said: “There are seven states at the pilot stage but with regards to Benue, whatever is going to happen in this area of animal husbandry that thing has to be in conformity with the local laws of Benue that is in existence.

“Principally that law says there should be no open grazing and there should be ranching of animals that anybody is going to rear.
“Therefore, as long as the programme is in conformity with our laws then it would be acceptable to us.”

According to the communique, the emergency meeting was convened to discuss some key topical issues of common interest, particularly development of the agricultural sector being the economic live wire of the region.

The communique said: “The current challenges of insecurity which seems to be persisting despite concerted efforts by all tiers of government was also deliberated based upon insightful analyses; and the best possible ways to address the menace which is currently bedeviling the region.

“Consequently the forum resolved to continue to adopt a sustainable and holistic approach towards tackling this challenge in the region.

“It is the forum’s unwavering determination to rescue the region and reposition it to
meet the yearnings and aspirations of our people, especially in the areas of security, economic and social development.
“On agriculture, the forum was well informed about the National Livestock Transformation Plan and its disparities with the Ruga plan.
”It is expected that the plan would ensure resettling and addressing the dislocated populations in the key conflict zones to enable them become part of the agricultural modernisation process.

”In the same vein, it would provide a mechanism for peaceful dialogue and reconciliation in the affected communities towards a harmonious mutually beneficial future.

”It further encouraged other states not included as pilot states to endeavour to join the plan/programme”.
The communique said the governors were also briefed on the Almajiri phenomenon in Northern states and noted the challenges of the system despite its conception on high religious and moral importance.

The communique noted that “currently, many children are increasingly exposed to
vulnerability and resultant exploitation, thereby making them susceptible to criminal activities.

”The forum after in depth discussions, resolved to collaborate further with experts in this field with a view to finding implementable recommendations to solve the almajiri phenomenon and take children out of the streets”. 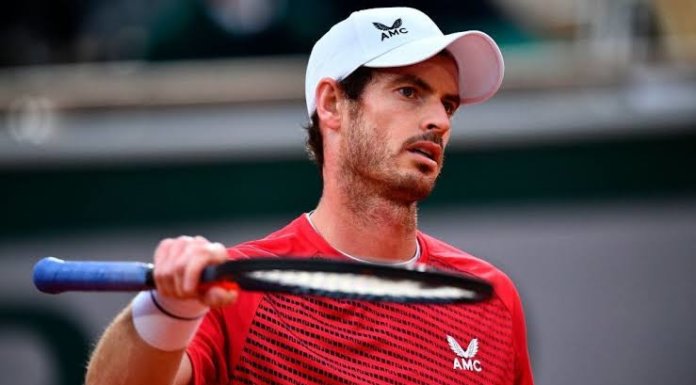