Hakuna M. Adamu writes that the issue of qualification is strictly a matter of law

The second most important ground of the PDP and Atiku/Obi’s Petition is lying on oath, providing false information of a fundamental nature in aid of his qualification. President Muhammadu Buhari lied in his affidavit that his certificates were with the Army. He also lied that he attended institutions that were not in existence as of the time of his claims. Lastly, President Buhari presented a suspicious Cambridge Certificate International Statement of Result.

President Buhari contested four different elections between 2003 and 2015 and won in 2015. In all the elections, President Buhari could not attach his certificates as claimed in his form CF001, which is a major requirement in the Electoral act, 2010 (as amended).

Section 131 (d) of the Constitution of the Federal Republic of Nigeria, 1999 provides that: “A person shall be qualified for election to the office of President if …(d) he has been educated up to at least school certificate levels or its equivalent.”

Some have argued that President Buhari can speak and write in English language, that he was former President of Nigeria. Some people have also argued that, if he was not disqualified in previous elections for failing to present his certificates as required by law in previous contest, why now?

The simple answer to this question is: “shall we continue in sin so that Grace May abound?”

We cannot continue in sin so that Grace May abound. The issue of qualification is strictly a matter of law and there is nothing ambiguous about it in Section 131 (d). The decision of the court in this matter will greatly enrich our electoral process and also enhance the quality of our elected representatives.

The more we elect people without the necessary constitutional requirements into sensitive offices, especially the office of President, the more the country will remain backward.

The Nigerian judiciary is the only institution that can salvage this situation and set a precedent for future elections.

The expectation of Nigerians and the international community is that the rule of law prevails.

Adamu is a civil society activist based in Kano 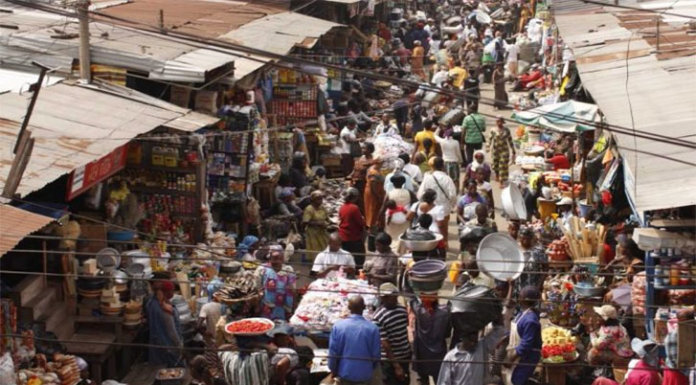