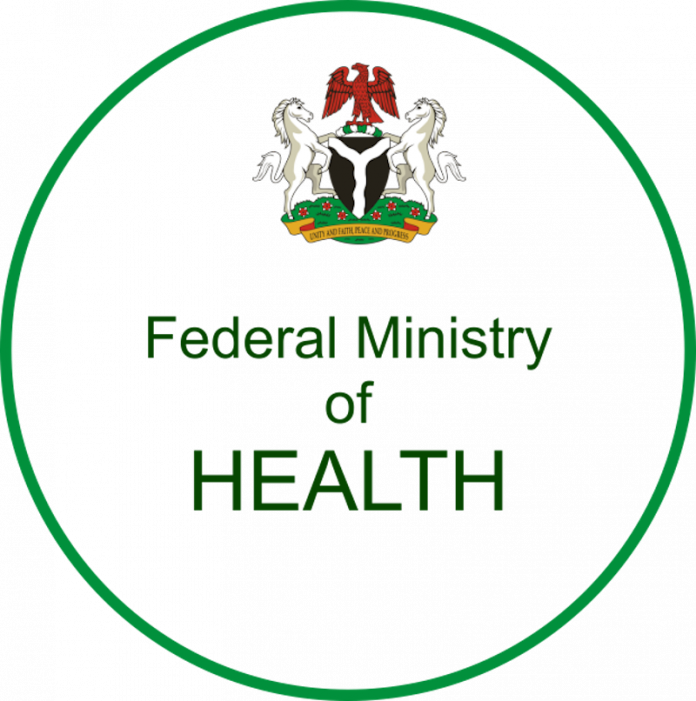 Minister of Health, Dr. Osagie Ehanire, has said a total of N13.775 billion was released for the take-off of the first phase of disbursement under the Basic Health Care Provision Fund (BHCPF), adding that out of which N6.5 billion provided for 15 states and the Federal Capital Territory (FCT).

According to him, “Today, it is with deep pleasure and high expectations that I am here before you all to officially launch the first phase of disbursement of funds to benefitting states through the NHIS Gateway.

“For this initial phase of disbursement, a total of N13.775 billion has been released, of which the National Health Insurance Scheme will be disbursing N6.5 billion to 15 states plus the FCT which had met the eligibility criteria as at February 2019.”

The minister commended the NHIS Executive Secretary, Prof. Mohammed Sambo, and the management for initiating the necessary reforms for repositioning the scheme and ensuring accountability and transparency in the BHCPF disbursement process.

He said it’s the expectation of the federal government that the money would be judiciously utilised by the benefiting states, which would in turn reduce the hardship experienced by many Nigerians.

Sambo pledged that NHIS would continue with the ongoing reforms aimed at achieving value reorientation, transparency, accountability and accelerating the attainment of universal health coverage.