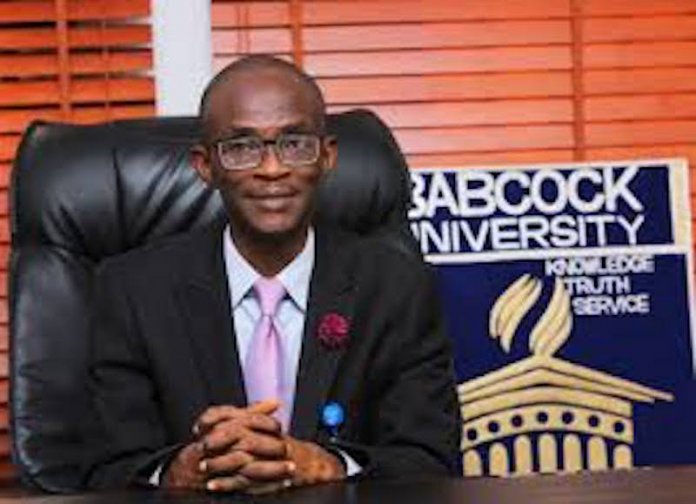 The Vice-Chancellor of Babcock University, Ilishan-Remo, Ogun State, Professor Ademola Tayo has stressed the need for the government to relax its stringent policy on the number of programmes universities must offer, as it tends to stifle creativity and autonomy.

Tayo, who made this known recently while briefing journalists on plans by the university to hold its 60th founders day and two decades as an institution, expressed concern about the corruption in the system, adding that the Nigerian economy also tends to stifle creativity.

“In spite of global economic recession and dwindling faith in the efficacy of the Nigerian education system, Babcock University remains committed to raising and sustaining the bar of academic excellence and leadership training.”

The VC, who reacted to the clamour by private universities in the country to access TETFund, said he believes that if the fund will be given to promote research, innovation and capacity building to allow people to go for their doctoral programme, such move will be welcomed by his institution.

He said he is optimistic that providing cutting-edge education and skills to empower its graduates remain top burner issues as it celebrates its landmark anniversary.

“Babcock’s novel educational strategy of integration of faith and learning gives our graduates an extra advantage in the global market and meets the growing demand on employee deliverables and productivity. We also fulfil our responsibility to human capital development by aspiring to making the world a better place than we found when the institution was established,” he stressed.

Tayo, who spoke against the backdrop of the institution charging high tuition and being non-profit making, affirmed that its fees are consolidated in terms of students’ accommodation, feeding and insuring their health, adding that when compared to what students spend in public institutions in the country, Babcock’s fee is cheaper.

Asked why private universities seem to be a dumping ground for retired professors, the VC said, “Babcock is not, but we believe that some professors are still agile because you cannot buy experience in the market. Before we engage any professor, we must be sure that he is in good state of health not a liability but someone that can add value to the system.

“We believe that its takes time to groom professors and if you are retiring professors at the time when they are still alive and still have wealth of experience and they can impact on the younger generation, then it will not be nice.

“If we discover at the point of entry that the professor will be a liability rather than an asset, then we would rather not go for those kinds of professors. I can say that some professors are still very much intellectually alert, so rather than throw away the baby with the bath water, we find out through objective medical test of those we engage here. “

On the activities lined up to mark the anniversary, he said it will kick-off with a church service on September 14, medical outreach within Ilishan Community on September 15, an anniversary lecture with the theme ‘Journey of Grace’ to be delivered by its former Vice-Chancellor, Professor Kayode Makinde on September 16.

The VC said the programme will feature long service awards for staff and corporate bodies, alumni interaction, football match, as well as a high Sabbath, which will mark the climax of the anniversary on September 21. 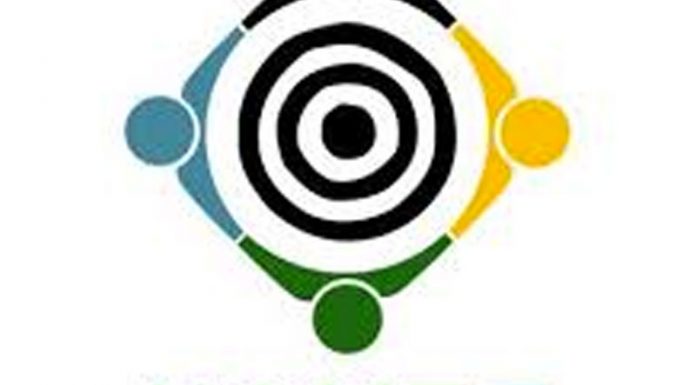