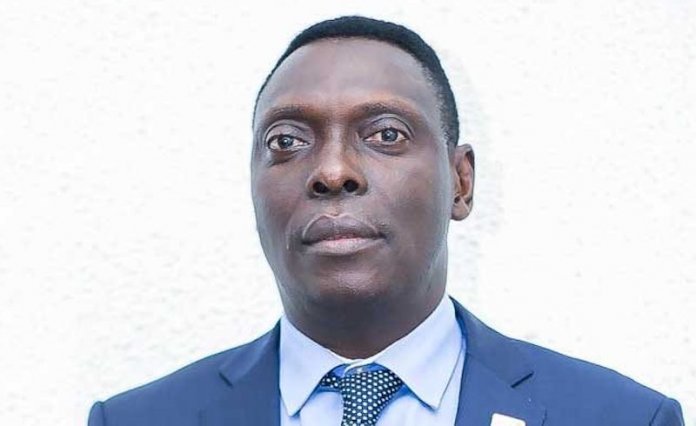 Ebere Nwoji
Insurance and Actuarial expert, Dr Pius Apere, has advised the National Insurance Commission (NAICOM), to consider converting insurance firms that may not be able to scale through the recapitalisation hurdles to micro insurance underwriters instead of allowing them to die, thereby resulting to job losses.

Apere, who is also the Managing Director/Chief Executive Officer, Achor Actuarial Services Limited, stated this while speaking at the national insurance and pension conference organised by the National Association of Insurance and Pension Correspondents(NAIPCO) in Lagos recently.
He insisted that it would be better to have firms with N2 billion and N3 billion engaged in micro insurance business, which would help increase the number of micro-insurance providers and accelerate the insurance penetration at the grass-roots in the country.

“It will be appropriate to revisit the tiered-minimum capital base approach for micro-insurance by encouraging existing conventional insurance companies that will not be able to recapitalise under the new recapitalisation regime to register as national micro-insurers in order to serve the low-income segments (downscaling), thereby supporting the evolution of more inclusive insurance systems.
“This would no doubt increase the number of micro-insurance providers needed significantly which in turn would accelerate the insurance penetration at the grass-roots in the country.

“Such un-recapitalised conventional companies would leverage more on their existing IT infrastructure, quality staff and with relatively lower expected strain on resources,” he added.
Apere, disclosed that the micro-insurance guidelines state that, “registered insurance companies shall be granted national micro-insurer licence upon application”, which is in line with and/or similar to the concept proposed above.

“It is unclear if a different micro-insurance solvency margin would need to apply to a registered General Insurance company which is granted a national micro-insurer licence. Such ring-fenced arrangement carries additional operational burden.
“It is also not clear why the above discrepancy is not applicable to life insurance business. Risk-based supervision, is more likely that the regulator would develop or propose a different framework for risk-based supervision that will be suitable for the recapitalised conventional insurance companies in the insurance industry next year, reflecting a level playing field in business acquisition and the minimum level of capital based on overall level of risk retained which may be measured in terms of risk exposure, or by size of premium income or technical provisions/reserves.

“When the foregoing is being implemented for the conventional insurance companies, the regulator should also ensure that the principle of proportionality be applied in the supervisory regime for the micro-insurance market.”

He, however, noted that section 27(1) of Insurance Act 2003 states that an actuarial valuation for conventional life insurance business should be carried out once in every period of three years.

“The choice of inter-valuation period of five years for life micro-insurance portfolio is quite reasonable if the high cost of actuarial valuation of the conventional life insurance portfolio being charged by the actuary is the overarching consideration.

“However, all things being equal, the above decision would require that the regulator needs to scrutinise the micro-insurer’s risk management activities and operations on more regular basis, in order to ensure that solvency is being maintained during the inter-valuation period.”

According to Apere, in practice, an actuarial valuation for the non-life conventional insurance business has been carried out once a year in order to estimate the Liability Adequacy Test (LAT) in line with IFRS requirements.

He, however, said there was no actuarial valuation guideline for the non-life micro-insurance business equivalent provided in the micro-insurance guidelines, adding that the above needs clarification, even if it is obvious, for the purpose of consistency.