A group of journalists in Enugu State known as Advocates for Good Governance, has appealed to the state Governor, Hon. Ifeanyi Ugwuanyi, to rescue the people of Umuitodo Obollo Nkwo community in Udenu Local Government Area (LGA) of the state from hardship being experienced due to the deplorable state of the only access road to the community.

The group in a letter addressed to the governor, which was made available to THISDAY, said the residents of Umuitodo Obollo Nkwo “are in a deep mess right now as the only road leading to the community has been totally destroyed by erosion, thus cutting off the community from Enugu State”

According to them, “this road in question is the only road linking Obollo Afor, Ogwu, Amala, Umuitodo and Obollo Eke. The road is estimated to be within the range of 22 kilometres. Aside putting a halt to the movement of the residents of the community, the lives and

property of the residents of this particular area are equally in a great danger as the erosion is fast encroaching into their buildings.

The group, however, reminded the governor of his statement at a session where he was quoted as saying that “we are done with elections, there’s nothing like this person belong to party A and the other to party B. We are now one, pursuing the same purpose of good governance.”

“We were very much saddened by the pretentious, selfish and hypocritical act of many Udenu leaders. We asked

ourselves why didn’t they allow the governor to pass through Ogwu Road leading to Umuitodo the last time he visited Udenu? Why didn’t they allow his Excellency to feel the pains by witnessing the agony the people of Umuitodo with a population of over 50,000, encounter daily while struggling to escape the countless death traps that have disfigured the road?” the group queried.

Ardova Grows Revenue By 22% to N53bn in First Quarter

editor - May 28, 2020 12:03 am
1
The Verdict By Olusegun Adeniyi, Email: olusegun.adeniyi@thisdaylive.com In the past one week, dozens of people have sent me a four-minute video clip of Governor Ben... 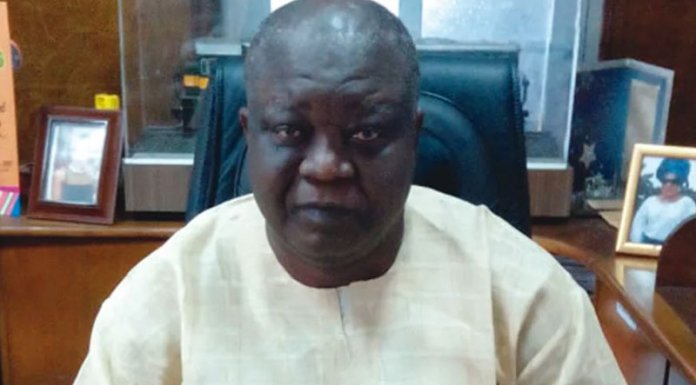 The Impact of COVID-19 Loneliness on Mental Health