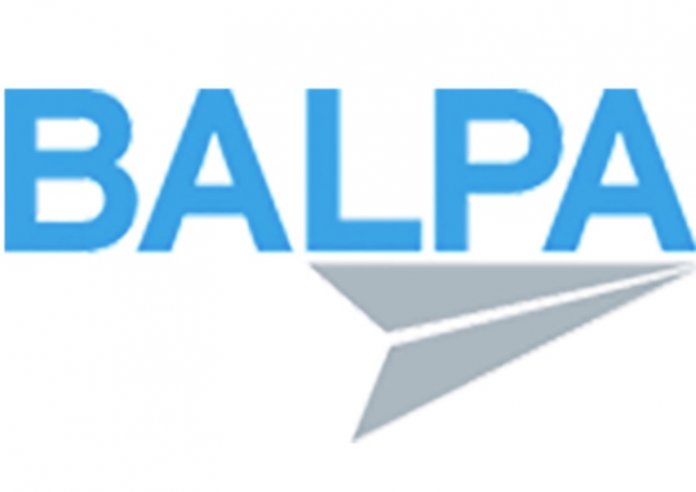 European mega carrier, British Airways will cancel all its flights from today following the prospect of a widespread pilot strike.

The airline has directed that passengers should not turn up at the airports because there would be no flights.

“After many months of trying to resolve the pay dispute, we are extremely sorry that it has come to this,” the airline announced yesterday, blaming a lack of progress in its talks with the British Airline Pilots Association (BALPA).

“Unfortunately, with no detail from BALPA on which pilots would strike, we had no way of predicting how many would come to work or which aircraft they are qualified to fly,” British Airways added in its statement.

“So, we had no option but to cancel nearly 100 per cent of our flights.”

The announcement is coming amid the launch of a 48-hour walkout planned by the union, which is pushing for better benefits for pilots and what they say is a fairer share of the company’s revenue.

The airline has explained that it has made pilots in the union “a generous offer of a 11.5 per cent pay increase over three years.”

But pilots, according to the union, “remain very angry with BA.”

The pilots said the company had increased its profits — more than $3 billion annually, according to parent company International Airlines Group — on the backs of its pilots, with pay cuts and long hours.