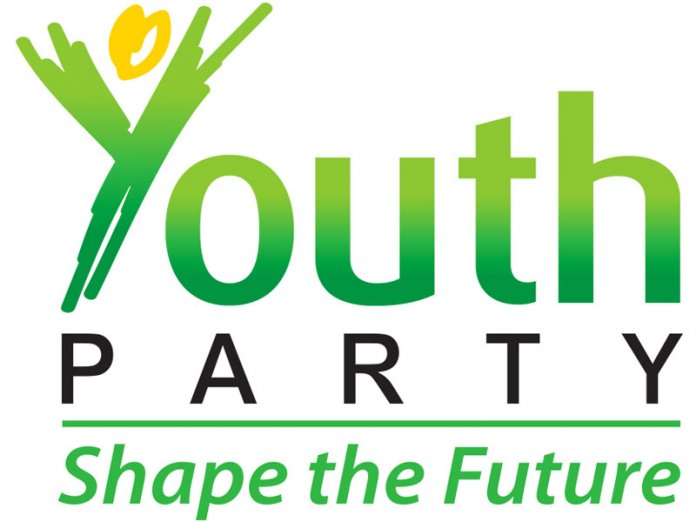 The Youth Party (YP) has condemned the recurring attacks on Nigerians and other African nationals living and doing business in South Africa, asking the federal government to take steps to protect and secure the lives of Nigerians home and abroad.

The party expressed the concern in a statement issued its Deputy National Publicity Secretary, Helen Attah issued saturday, describing the attacks as an unfortunate situation.

“This has been a recurring issue and yet the federal government has repeatedly failed to take deﬁnite steps towards protecting the lives of our citizens both home and abroad.

The party described the attacks as an unfortunate situation, observing that xenophobic “has been a recurring issue and yet the federal government has repeatedly failed to take deﬁnite steps towards protecting the lives of our citizens both home and abroad.

“The life of every Nigerian citizen matters and the ﬁrst duty of any government is to protect lives and properties of its citizens,” the statement said.

The party also reacted to protests in Nigeria by youths, perceived as retaliatory actions, resulting in the loss of lives and livelihoods in Nigeria, and called on aggrieved Nigerians to cease these attacks.

“It is against the very fabric of our country. We totally condemn these actions, and we must remember that these actions directly affect the lives and livelihoods of Nigerians.”

The party said the federal government must deploy security agencies to protect lives and properties across the country just as it appealed to all Nigerians to remain peaceful in this difﬁcult period.

“We acknowledge that the distasteful actions of some of these South Africans do not represent the whole of South Africa and we must be cautious before reacting.

“Given the on-going violence in South Africa and the clear risk to civilian lives, especially that of foreigners, it is now more urgent than ever that the federal government places calculated sanctions against the South African Government.

“The sanctions should subsist until the South African Government restores security to every Nigerian life and property and actively arrest and prosecute the perpetrators of this heinous crime,” the party said.