In a clime that is known for its short termism, where the celebrated men and women of today become the discarded clothes of tomorrow with hardly a memorial to honour their existence, Hajia Bola Shagaya stands like a towering exception to the rule. Whereas some of her mates with whom she entered the glamorous corridors of high society have become refuse in the dustbin of history, the amazing amazon demonstrates rare staying power. From glamour queen of yore to matriarch of high society, her longevity on the scene is the stuff legends are made of.

Come October 12th, the popular socialite reputed to be among Africa’s richest women will celebrate her diamond anniversary at Eko Hotel and Suites, Victoria Island, Lagos. It is an event that will shake the country to its foundations. Looking more like she is in her 30s, Bola is making plans to throw the biggest bash of the year in celebration of life, love and all-round health despite the troubles of recent. Her children aren’t left out of the planning either. According to those who should know, they have already gathered mammoth resources, to be lavished on giving their mother a befitting and memorable shindig that will be talked about for a long time.

Endowed with an ethereal beauty that makes mockery of time’s tendency to rust even the tenderest flower, Hajia Bola exudes a confidence comparable to the sun’s, secure of his eternal domination of the sky. She struts her stuff with poise and charisma. Whenever she glides, rivers part and men make way. They recognize her grandeur and unique nature and marvel with appreciation at the way she comports herself gracefully, a swan navigating the affairs of men with effortless ease.

Hajia Bola Shagaya is the CEO/Managing Director of Practoil Limited, one of Nigeria’s largest importers and distributors of base oil. Not only is she a household name in social and business circles, she maintains a deep web of connection with those at the summit of power. Hers is a well-rehearsed name in the corridors of power. She has the ears of prominent politicians who are ready to do her bidding at a moment’s notice. Even wielders of great authority with life and death in their grasp are defenceless against her charms.

editor - August 14, 2020 1:32 am
13
By Akin Osuntokun (DIALOGUE WITH NIGERIA) Quite frankly the bad news is not that my good brother and friend, Obadiah Mailafia has been invited by... 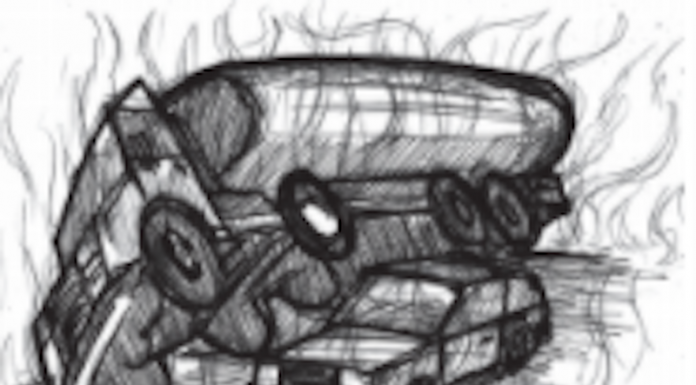