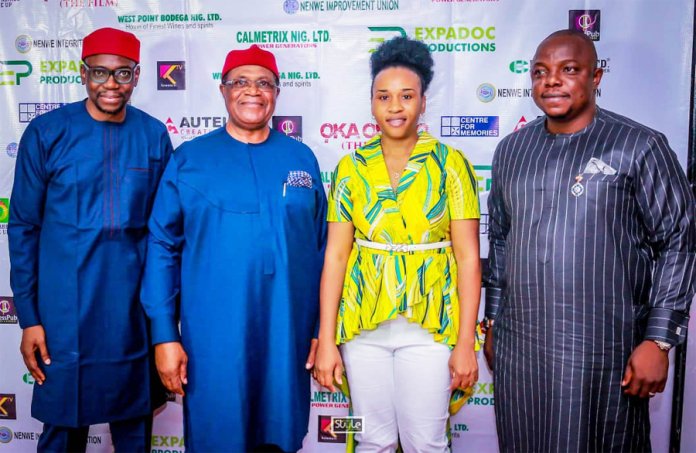 Oka Okoro, a 120 minutes feature film that re-enacts two major defining moments in the history of Nenwe, a community in Aninri LGA of Enugu State, was unveiled to the public on Saturday, July 27 in Abuja. Top dignitaries, including members of the political class, business and economy as well as the development community attendance the unveiling. They included former governor of Enugu State, Dr. Okwesilieze Nwodo, Director General, Voice of Nigeria (VON), and Chief Osita Okechukwu.

According to Chinelo (Ndigwe) Uzoigwe, well-known Nollywood actor and film maker with over 20 years’ experience in the industry, the film tells the two stories in a captivating and engaging manner capable of appealing to a wide range of audiences beyond the people of Nenwe, and inspiring a new wave of interest in the conservation of the memories of similar events in Igbo societies, using film.

Oka Okoro, according to Uzoigwe is the first in a series of interventions packaged in response to the rapid erosion of Nigeria’s indigenous cultural practices and values, accelerated by advancements in technology, innovation, and modernisation.

The objective is to use feature, short and documentary films to promote and preserve indigenous Igbo history and culture that have been overlooked over time and targeting a critical segment of the population – the young and future generations. 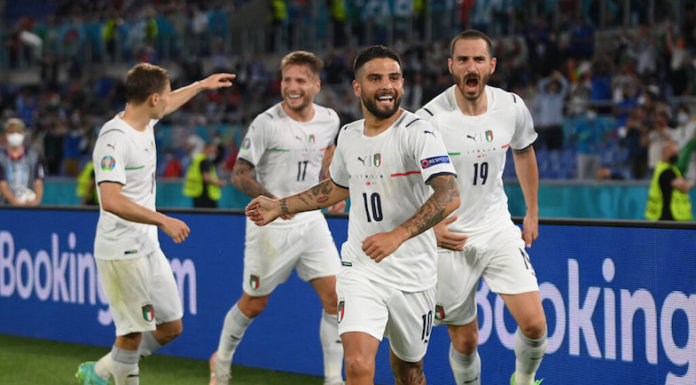