A South African political party, the Socialist Revolutionary Workers Party (SRWP) has condemned the ongoing xenophobic attacks in the country against citizens of sister countries.

The party in a statement issued yesterday through its acting National Spokesman, Vuyolwethu Toli, said the widespread xenophobic violence and destruction which has led to loss of lives and property “was fundamentally rooted in the efforts of the ruling class to divide workers and distract them from the ever-worsening conditions under the rule of the elite”.

According to the statement, “in the last few days, in Johannesburg, the financial capital of South Africa, there have been violent eruptions across the city. This latest wave of violence comes on the back of xenophobic clashes taking place across the country from large cities to small towns. This only adds to the daily reality of most South Africans who continue to be victims of violence and brutal killings, from gang violence unleashed in the Cape Flats, to the daily attacks on women, children and the LGBTQIA+ community.

“As the Socialist Revolutionary Workers Party, we understand this violence is a symptom of a much larger problem plaguing our
society.

It is no coincidence that we are experiencing such deep divisions in our society. Today, South Africa is the most unequal society in the world with over 49.2 per cent of adult South Africans living in the upper-bound poverty line”.

The party noted that since 1994, nothing has changed for the working class, saying millions of South African workers cannot find work and still live in conditions of extreme poverty.

However, proffering solutions to the socio-economic problems confronting the country, SRWP suggested three programme of action which include: the formation of Provincial anti-Xenophobia

Co-ordinating Committees to organise, link up and co-ordinate the activities of a coalition of democratic organisations committed to fighting against all acts of Xenophobia.

This, it pointed out, must include all organisations of immigrants who

should play a leading role in this work adding that the task of the committees would be to organise mass marches across the length and breadth of the country against Xenophobia and in support of the right
of immigrants in South
Africa.

up the immediate and active defense of immigrants and lead the anti-Xenophobia struggles on the ground. These, must be localised

United Front organisations that must take up the formation of defense committees in every area of the country.

“The organisation of mass scale propaganda and agitation, explaining the nature and character of Xenophobia and why we oppose it

vehemently. Organise workshops in every locality”. 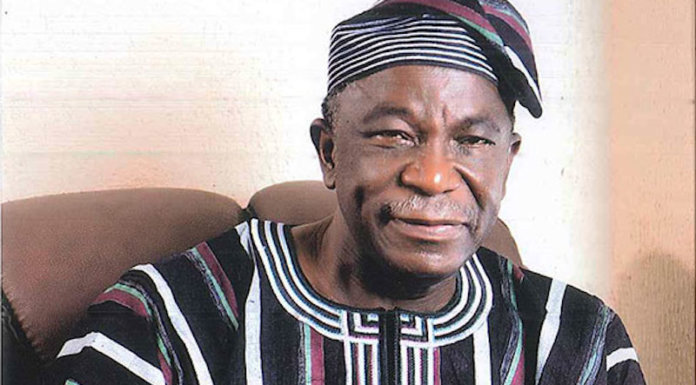