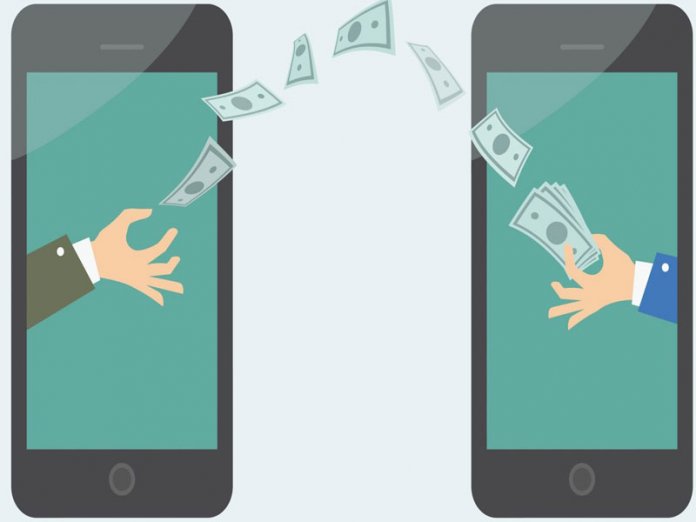 As the uptake of mobile money services continues to grow across African countries, General System for Mobile Communication Association (GSMA) financial experts, who carried out a recent study on mobile money growth in Africa, have stressed the need for the expansion and evolution of the agent network in order to ensure high quality of service offerings.

The experts advised mobile money service providers to focus both on growing their distribution network and supporting agents with dedicated training.

Citing the recent industry report on mobile money, the GSMA financial experts in their report, said: “Indeed, the number of agent outlets more than doubled over the past five years, reaching 6.6 million in 2018, as revealed in this year’s State of the Industry Report on Mobile Money. The proportion of agents active on a 30-day basis also increased during the same period, reaching 55 per cent.

They were of the view that the presence of mobile money agents in rural and hard-to-reach areas has been instrumental to increasing financial inclusion in many African markets.

According to the 2017 Global Findex, 22 per cent of adults without a formal financial account cited physical distance to a financial institution as a barrier. A comparison of the increase in mobile money agent density against brick-and-mortar banking shows the impact of agents in this regard.

“In 2018, agent network density indeed reached an average of 148 active mobile money agents per 1,000 sq km – more than twice the 2014 figure. The density of commercial bank branches across the same markets has not substantially changed over the 2014-2018 period, averaging 14 per 1,000 sq km,” the report stated.

Unreliable evidence suggests that a significant proportion of bank-to-mobile money account transfers – one of the fastest growing mobile money products in recent years – are eventually being cashed out, especially in rural areas where it is harder to set up a bank branch. Mobile money agents effectively work as a liaison between banks and mobile money services in these areas, improving access to financial services for the underserved, the report added.

According to the report, for more than a decade agent distribution networks have been at the heart of successful mobile money services. The report stressed that responsible for converting physical cash to digital value, and performing crucial tasks such as on-boarding, supporting and educating millions of customers on a daily basis, mobile money agents would continue to represent the face of mobile money services in Africa and around the world.