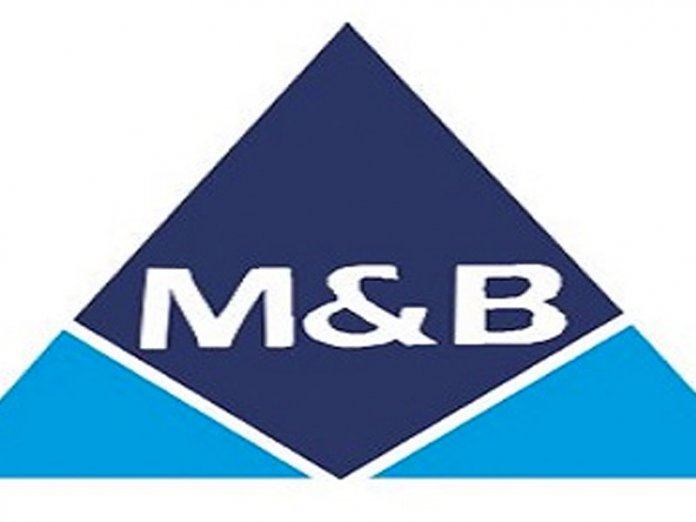 Commenting on the results, Managing Director, May & Baker Nigeria, Mr. Nnamdi Okafor said the company had continued to show resilience, noting that the revenue decline was due to the discontinuation of some key products in compliance with industry-wide regulatory directives and the sale of the noodles business.

He disclosed that the company invested the net proceeds from the recent rights issue to reducing its short-term debt which had helped to reduce its finance cost burden and building a dedicated plant for one of its major products and additional capital injection in Biovaccines Nigeria Limited, its joint venture with the federal government for the production of vaccines.

He said aggressive marketing and expected expansion of the company’s product portfolio from the recent strategic investments would ensure steady growth in the top-line in the years ahead.

He noted that the company was investing in a number of new pharma, nutraceutical and herbal products that will help to diversify revenue base.

“We remain focused on our growth plan to become a regional healthcare hub with strong and wide footprints in the sub Saharan market. We now have a stronger base for growth and our shareholders should expect improved performance in the period ahead,” Okafor said.