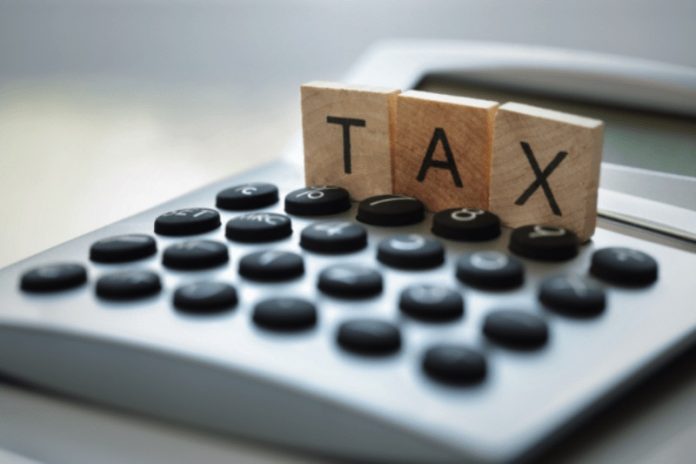 Tax Justice and Governance Platform, an advocacy group of civil society organisations, which supports the growth of the internally generated revenue in Nigeria, has expressed its readiness to organise a three-day tax awareness training for traders in three Local Government Areas (LGAs) in Lagos State.

The training would be part of the organisation’s efforts in widening the tax net, promoting tax education and compliance, and the monitoring of how revenues are spent on improving the lives of the citizenry.

Obanubi, said the three-day programme which is a non-residential Training of Trainers (TOTs) for 40 participants would commence from September 17-19.

He also said that the goal of the training was to introduce the principle of taxation to participants and reasons why developing countries need to have efficient tax systems.

He added that at the end of the session, participants would be able to understand the different roles and responsibilities played by men and women in their communities.

According to him: “The Lagos state chapter of the tax justice and governance platform, acknowledges the development strides of the past and present administration in Lagos state, especially in its aspiration to do more which is in tangent with its proposed budget of N873, 532,460,705 for the year 2019, we as a platform understand the need for the cooperation and compliance of the citizenry at large in making this financial aspiration of the Lagos state government a reality.

“The goal is to strengthen citizens, LGA officials, market women and men to enhance voice and accountability for improved service delivery in the three selected LGAs namely; Ikeja, Alimosho and Ikorodu in Lagos state where citizens and especially market women and men will be mobilised through tax justice advocacy to effectively participate in and influence issues of tax justice and budget.”