Nasarawa State Governor, Abdullahi Sule, yesterday queried the Chairman of the State Universal Basic Education Board (SUBEB), Mohammed Dan’azumi, for not knowing the exact number of staff strength on the board’s payroll.

The governor queried the SUBEB boss, alongside his management staff, when he paid an unscheduled working visit to the SUBEB headquarters in Lafia.

He also expressed dismay over the manner at which sporting kits procured by the SUBEB were not utilised after over two years of procurement, but were rather left in the open to be destroyed by rain and sun.

Consequently, the governor ordered the SUBEB chairman to do the needful by immediately distributing the sporting kits to various schools that the kits were meant for without delay.

In their course of interaction, the SUBEB chairman had told the governor that he did not know the total number of staff strength on the payroll of SUBEB.

The SUBEB chairman’s ignorance of the staff strength did not go down well with the governor, and also couple with the management’s lackadaisical attitude to work.

This made the governor to issue a query to Dan’azumi and his management staff and respond to the query directly to the governor within 72 hours.

Commenting on the attitude of lateness and absenteeism from duty post by both management staff and workers of the SUBEB, Sule said the situation he met at the board was disappointing and disturbing as it has gone to show the level of un-seriousness on the part of management staff, who appeared not to understand their roles.

The governor, who has continually stressed the importance of timeliness and adherence to ethics of discipline and commitment to work as indispensable asset of a serious society, maintained that discipline brings about societal growth and development.

The governor, who decried that even those that were supposed to supervise the workers and take actions on issues such as late-coming to work, and in some cases total abscondment, were not even interested in doing so, which was an unacceptable situation. 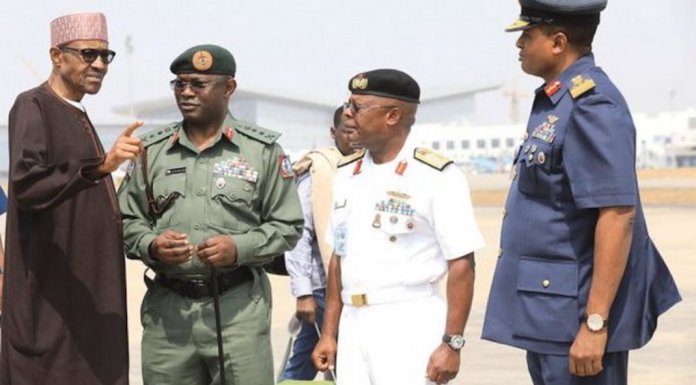