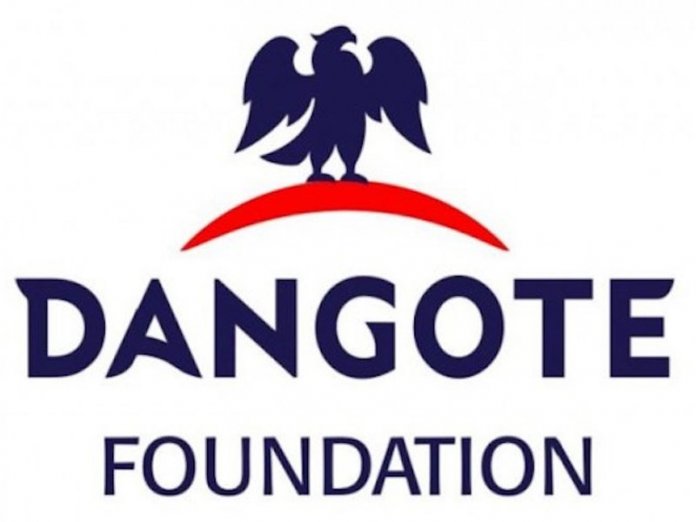 The management of Dangote Foundation has said arrangements have been concluded to empower 34,000 less privileged women in Katsina State.

The initiative is part of efforts to improve their economic status and poverty reduction in the country.
The Managing Director of the foundation, Zouera Youssoufou, stated this in Katsina, when she paid a courtesy visit on Governor Aminu Bello Masari at Government House, recently.

According to her, “once our women have been successfully enabled to support their homes and families, poverty will gradually become a thing of the past in the country.

“1,000 needy women would be selected from each of the 34 local government areas of the state and each of the women identified would be given N10,000 to set up business.

“This gesture would go a long way in improving the economic status of the beneficiaries. We did the same thing to some identified needy women in Jigawa, Kano, Lagos and Borno States”, she said.