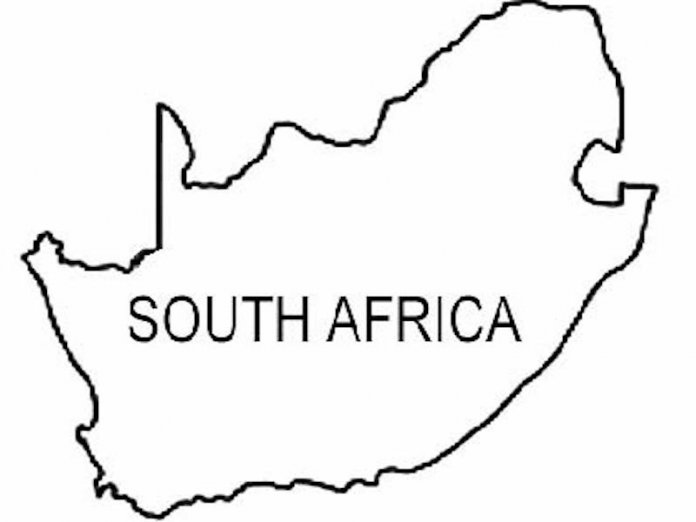 President Ramaphosa should move quickly to stem the xenophobic violence

In the past few weeks, many South African nationals (including those with neither education nor skills) had accused foreigners of taking their jobs and with that, they have launched a series of xenophobic violence, targeted particularly at Nigerians. From Johannesburg to other major towns like Marvel, Turfontein and Jamestown, Nigerians are now under serious xenophobic attacks. “We have received sickening and depressing news of continued burning and looting of Nigerian shops and premises in South Africa by mindless criminals with ineffective police protection. Enough is enough. We will take definitive measures”, Nigeria’s Foreign Affairs Minister, Mr Geoffrey Onyeama said on Monday.

Like previous xenophobic attacks that now define South Africa, there were warnings that the nationals of other African countries running shops, stalls and other businesses within the informal economy were gradually becoming endangered. But the South African authorities have not shown sufficient will for dealing with the problem. In fact, some of their senior officials had lately been making irresponsible statements that tend to stoke the fire of hate. Yet, as we have reiterated in the past, it is in the interest of South Africa to protect our citizens from this recurring violence.

While we call on the Nigerian authorities to move in quickly to avert any recourse to retaliatory lawlessness on our shores, the fact remains that despite historical and business ties between Africa’s two preeminent countries, there is little joy in the memory as relations are badly scarred. A series of xenophobic violence targeted particularly at Nigerians since 1994 had seen to that. The 2008 xenophobic tragedy led to the death of 62 persons in Johannesburg townships, many of them Nigerians. There was another attack that same year also directed at African immigrants from countries like the Democratic Republic of Congo, Ethiopia, Nigeria, Mozambique and Malawi.

Now that Nigerian residents in South Africa feel sufficiently threatened enough to alert our government on their fears, it is time to act to save them. But it is also important to impress it upon the South African authorities the possibility of a reciprocal response as many of our citizens are now openly canvassing. Considering that South Africans also do businesses and are allowed to move freely in our country without let or hindrance, the federal government must make it clear to their authorities that they bear responsibility for the lives of Nigerians in South Africa.

While we join in the call for our government to be firmer with the South African authorities over the ugly developments, we also call on our security agencies to be on the alert for any possible acts of revenge against South African people and business interests in Nigeria. Mob retaliation is not a solution to the challenge at hand and it is important for our citizens to prove the point that we are more civilised than the South Africans who have for weeks been maiming and killing innocent African immigrants and looting their shops. But we condemn in very strong terms the levity with which the South African authorities have thus far treated what has become a perennial affair for which there seems to be no coherent strategy.

The danger of the current madness in South Africa is that if it is not curbed, it could lead frustrated citizens of other African countries to also begin to attack South African people and their business interests in their countries. That is why we call on the government of President Cyril Ramaphosa to quickly bring to a halt the xenophobia that puts a dent on the image of South Africa and has become a big shame for the continent.