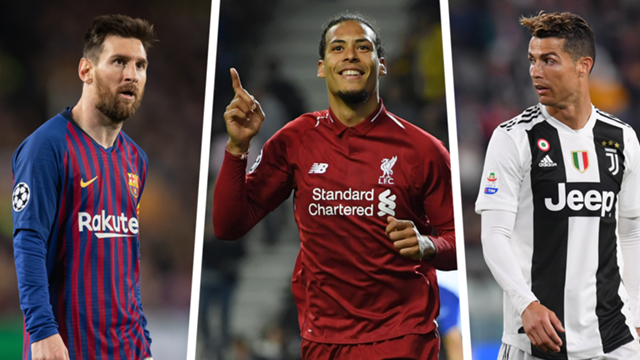 Liverpool’s Virgil van Dijk has been named as a finalist in the Best FIFA Football Awards along with Cristiano Ronaldo and Lionel Messi, as has England and Lyon defender Lucy Bronze.

Lionesses boss Phil Neville is in the running for the women’s coach award.

The winners will be announced in a ceremony in Milan on 23 September.

Liverpool centre-back Van Dijk has already claimed the UEFA Men’s Player of the Year award, becoming the first defender to do so.

He could add the FIFA Men’s award after helping his side win the Champions League in June. The Dutchman was voted PFA Player of the Year as the Reds finished second in the Premier League.

Last season, he played every Premier League game as Liverpool conceded only 22 goals – the lowest number in any of Europe’s top six leagues.

Van Dijk is up against Ronaldo, who scored 28 goals last season and helped Juventus win Serie A and the Nations League with Portugal, as well as Barcelona’s Messi.

The Argentine forward netted 51 times in all competitions to win the Golden Boot in both the Champions League and La Liga, and claimed the Spanish top-flight title. 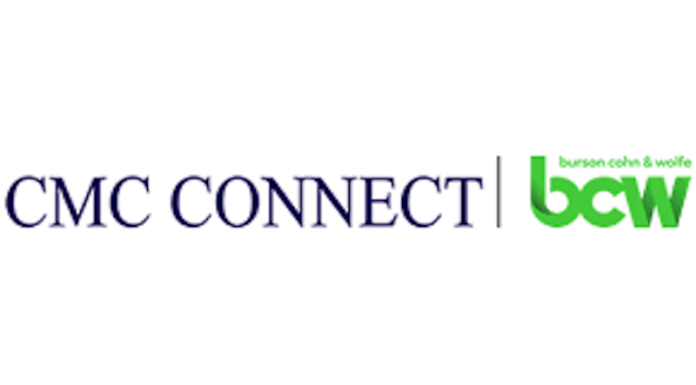