After two successive World Cup losses against Russia and Argentina in China, D’Tigers have now shifted their attention to qualifying for the 2020 Olympics in Tokyo.

This was made known by the Nigeria Basketball Federation President, Musa Kida ahead of the team’s last game against Korea on Wednesday.

Kida said finishing at the World Cup as the highest placed African team is a major catch for the team who are motivated to book an automatic 2020 Olympic Games ticket through the World Cup.

To achieve this, Kida has set his eyes on a victory against Korea after D’Tigers bowed out of the contention for a medal finish in China.

“Clearly for us, the qualification through the World Cup is still there and if we beat Korea, I am sure we will be coming out as the best performing African country in the World Cup and it will give us an automatic ticket to the 2020 Olympics.

Kida lamented the loss against Russia in a match he described as winnable.

He however noted that in the event that the team fails to emerge as the best African team and an automatic World Cup ticket, the NBBF will go back to the drawing board to start preparations in earnest for the Olympic Games Qualifying Tournament (OQT)

Meanwhile, current FIBA Afrobasket Women Champions, D’Tigress will return to Dakar where they won their fourth title to start their OQT in November 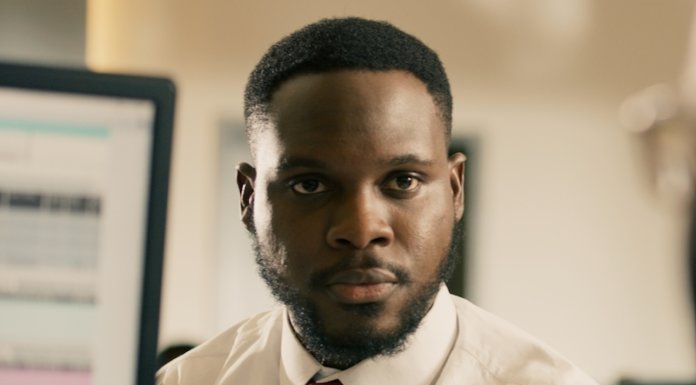 How Bassey Prepared for His Character in La Femme Anjola