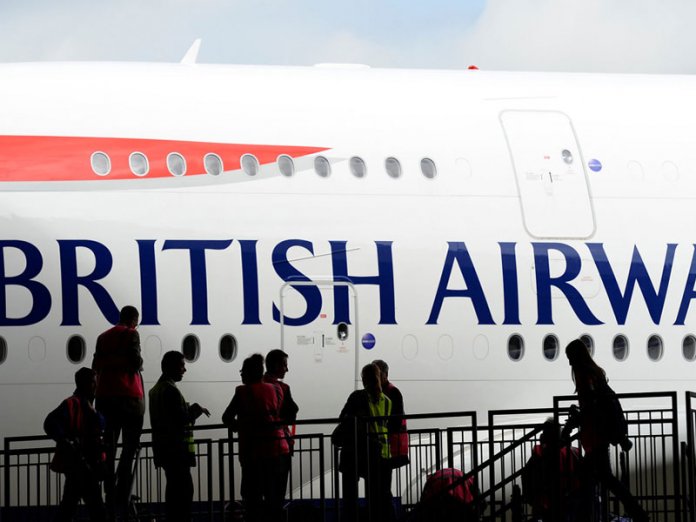 A new British Airways plane has come under fire for cramming so many passengers in, that six of the seats don’t recline. An entire row on the new A350 has extra room in front as the seats are unable to be moved back.

The plane is currently only flying short haul journeys, but cabin crew staff are now concerned as to what will happen when it’s used to go further afield.

“It’s obviously happened because they wanted to cram in as many seats as possible. We’ve been told that it was due to revenue that they’re like that.

“No-one realised it was a problem until we started doing short haul on them. People kept asking if they were broken.”

“It has been confirmed to me that there are six seats in row 35 where there are no recline. The plane is only doing short haul flights at the moment.

“These seats have however been given an additional inch of pitch so that they are 32 inches. What I’m still investigating is what this means in terms of notification to customers and seating plans.”

Cabin crew staff say they already have some issues with passengers being unable to recline the seats.

The new A350 has only been operating between London Heathrow and Madrid so far but will fly longer routes next month, including London to Dubai, Tel Aviv, Bangalore and Canada. Only one aircraft is in circulation at the moment, but it is thought BA has ordered 18 planes. 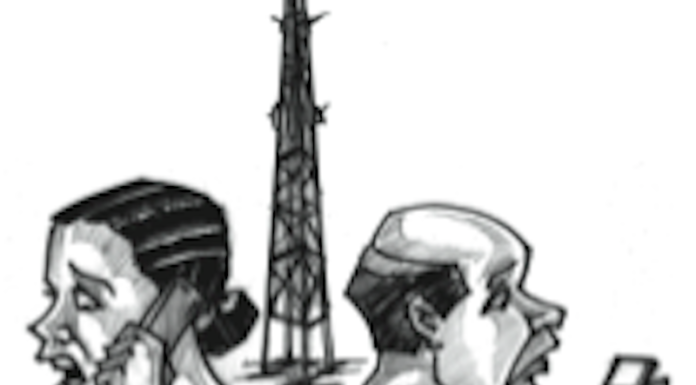