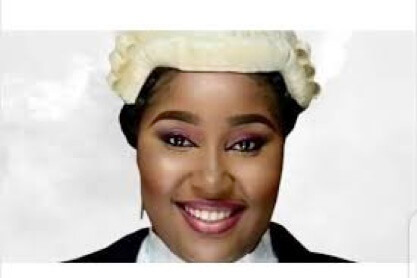 Even as the canopies are upreared, the band motioned to the raised dais, and the tables arranged for someone whose birthday is about to be celebrated right at this moment, it is often lost on everyone that the day of one’s birth brings one closer to the grave. Everyone’s prayer to live to a ripe old age often goes unanswered. Death is a hungry monster, and he especially delights on snuffling out those candles that are about to shine the brightest.

Witness the case of Abuja-based lawyer Enobong Akpabio. After a few years of struggle to establish a foothold in the fast-paced capital city which has swallowed many a promising peer, the young woman gradually carved out a place for herself as an enterprising luminary to watch. Even her food business, Food Arena was booming and bringing in the moolah.

In celebration of her recent growths, her family and friends had already planned how they’d celebrate her to the fullest on her 27th birthday which would have come up in October.

All that, however, is for naught. Enobong has given up the ghost and her family and friends are demanding answers. The grim reaper came calling while she underwent liposuction at the Grandville Medical and Laser, a private medical facility in the Federal Capital Territory. After her death on August 15, the medical facility and especially its Executive Medical Director, Dr. Ayobami Aranmolate, a plastic surgeon, have known no peace as her people have accused him of killing Enobong. They claimed he performed three surgeries on Enobong on the same day under poor operating conditions. They accused him of willfully transfusing her with incompatible blood, causing further complications.

And so confusion lingers over whether the death of Enobong, who was interred on August 20 in her native Akwa-Ibom, was man-made or accidental. The doctor has washed his hands of all responsibilities, claiming it was the blood bank who sent the blood that proved incompatible for use when she lost too much blood. The deceased’s friends, however, insisted he must be held responsible for handling her operation shoddily. They have vowed to pursue the matter to a logical conclusion. 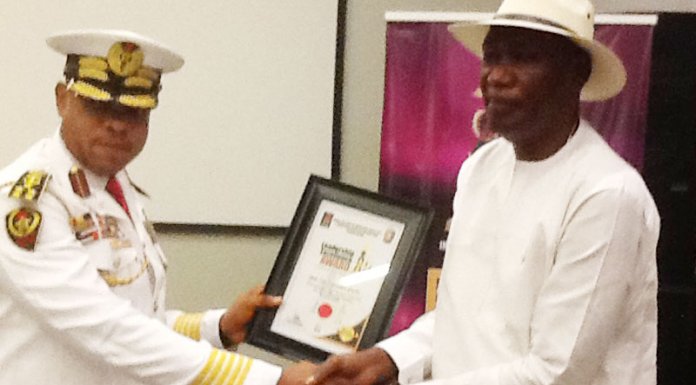