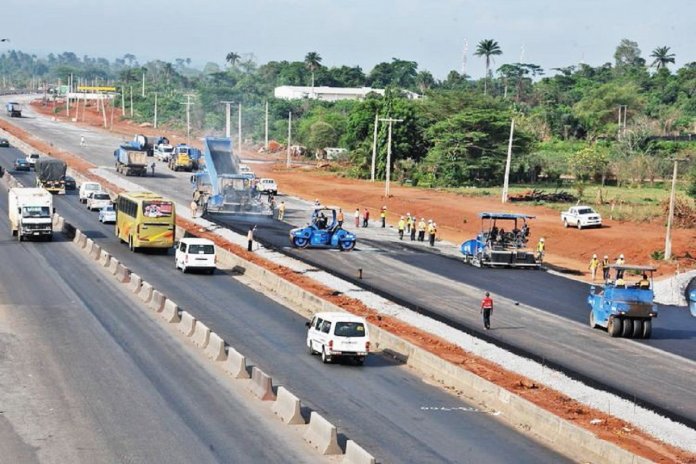 Traffic would be diverted at the Lagos end of Lagos-Ibadan Expressway as reconstruction work begins on Monday (September 2) on the 600-metres stretch between Ojodu Berger and the beginning of Kara Bridge.

The Federal Controller of Works in Lagos, Adedamola Kuti, who stated this thursday during an inspection of the site, explained that there would be diversion of traffic once work commenced on September 2, and that the reconstruction would end on December 15.

Kuti said: “We will be working on a stretch of about 600m on both sides of the highway; therefore, traffic will be diverted for those entering Lagos into the other side, so that work can be ongoing on the inbound into Lagos.”

He added that after a section was completed, traffic would be moved back, so that the other section would be reconstructed.

He pointed out that the total work on the highway entails the construction of pavement, drainage as well as the reconstruction of the under park, which is under the Kara Bridge,

Drivers are expected to drive within prescribed speed limit of about 15km per hour in a construction zone, he said, noting that once road users observed lane discipline, there would not be any cause for alarm.

We already took to consideration the travelling which occurs during the ember months, and are working assiduously to meet up,” he said.