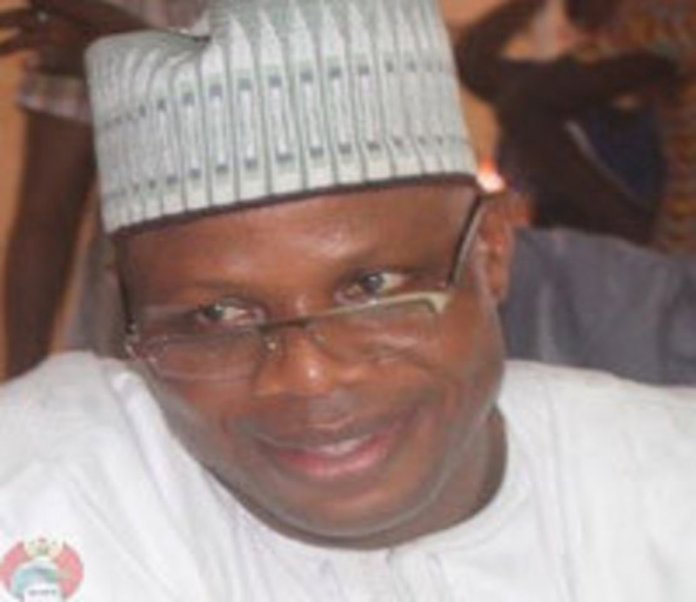 The suspect who is the National Coordinator, Federal Civil Service Staff with Disabilities Multipurpose Cooperative Society, has been remanded in prison custody over his alleged involvement in a N1.7 billion fraud on the order of a Senior Magistrate Court, Wuse Zone 2, Abuja.

EFCC had published the name and photograph of Iliasu on the Wanted List on its website for allegedly collecting the sum of N1.7billion under the guise of awarding contracts for the establishment of rehabilitation centers in the states of the federation.

The information on the EFCC website read: “The public is hereby notified that Alhaji Iliasu Olanrewaju Abdul-Rauf, the National Coordinator, Federal Civil Service Staff with Disabilities Multipurpose Cooperative Society, Abuja, whose photograph appears above is wanted by the Economic and Financial Crimes Commission (EFCC) in a case of impersonation, criminal conspiracy, obtaining money under false pretence, and money laundering.

“He allegedly collected the sum of One Billion and Seven Hundred Million Naira (N1.7Billion) under the guise of awarding contracts for the establishment of rehabilitation centers in the states of the Federation.

“Fair complexioned Abdul-Rauf has refused to honor all invitations by the EFCC and his whereabouts is unknown.

“His known addresses include; No.14, Dennis Osadebe street, Asokoro and No.1 & 2, Usman Danfodio Street, opposite Presidential Banquet Hall, both in Abuja.

A statement issued by the ICPC on Wednesday, said

Iliasu was “alleged to have been involved in multiple corrupt acts including bribery, breach of trust, criminal misappropriation and other frauds running into hundreds of millions of naira.

According to the commission, the suspect who is also facing multiple charges earlier pressed on him by ICPC has been on the run from some other security agencies in Nigeria.

ICPC also said a search conducted on the house of the suspect led to the rescue of 14 females between the ages of 11 and 33 locked up in ne of the rooms.

ICPC statement read: “After his arrest, a search of his house by operatives of the Commission revealed 14 females between the ages of 11 and 33 years, locked up in one of the rooms and were evacuated, after which they were handed over to the National Agency for the Prohibition of Trafficking in Persons (NAPTIP) for further investigation.

“He is alleged to have used his position as the National Coordinator of persons with disabilities cooperative society to hoodwink contractors into donating cash and items such as wheelchairs, crutches, etc. as “Corporate Social Responsibility” (CSR) for non-existent contracts.

“Some of the contractors are said to have paid as much as N50 million as the “CSR”, while others delivered large numbers of items to him.

“The Commission, in the motion filed before the court, stated that Abdul-Rauf allegedly failed to rehabilitate ‘disability centres” across the country after collecting N1.7 billion from various contractors under the guise of awarding contracts for the project.

ICPC further noted that Abdul-Rauf had a history of running from the law, having absconded after an earlier charge had been filed against him by the Commission. The motion, therefore, added that the remand would prevent his escape a second time pending the completion of investigation.

“The Commission hereby uses this opportunity to urge contractors and businessmen to always verify the genuineness and authenticity of contracts offered or proposed to them with relevant government agencies in order not to fall victim of fraudsters.”

Our correspondent could however not confirm at the time of filing this report whether the Federal Civil Service Staff with Disabilities Multipurpose Cooperative Society, where Iliasu serves as National Coordinator, is an agency of the federal government or a fraudulent enterprise meant to defraud unsuspecting members of the public under the guise of helping physically-challenged persons. 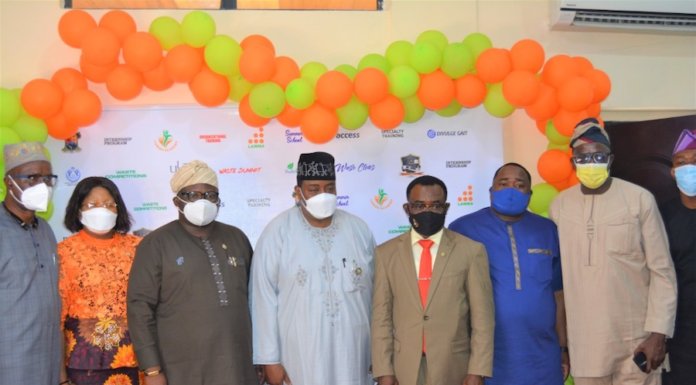