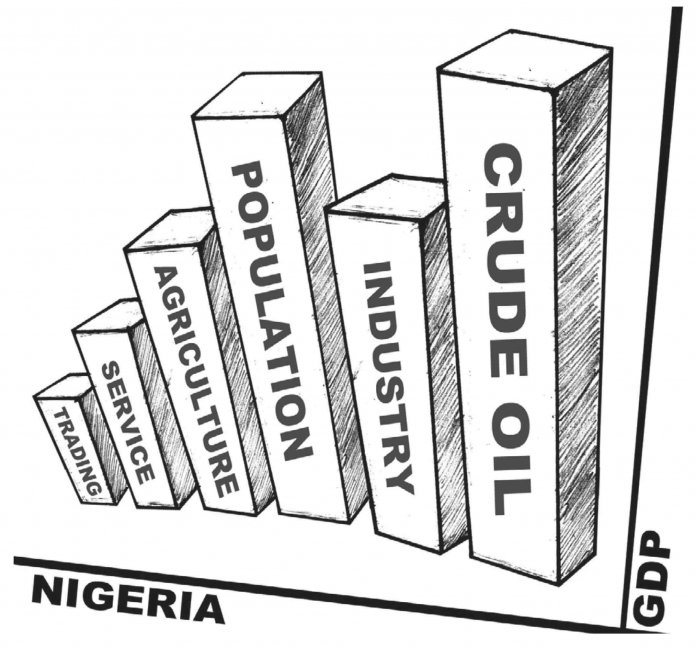 The new requirements will impact significantly on the insurance industry

Despite the astronomical increase in the value of insured assets, consequent exposure to higher level of insured liabilities and operating cost of insurers, the last recapitalisation of the insurance industry occurred between 2005 and 2007. With respect to the powers to review the minimum paid-up share capital of Nigerian insurance companies, section 9(4) of the Insurance Act, 2003 empowers NAICOM to increase, from time to time, the amount of minimum paid-up share capital statutorily prescribed for Nigerian insurers. Analysts have argued that there is no doubt that the new minimum capital requirement will have a significant impact on the Nigerian insurance industry.

We therefore agree with NAICOM that Nigerian insurers should mobilise more capital to facilitate the acquisition of modern digital and technology-driven infrastructure necessary to aid their efforts at deepening insurance penetration. It is expected that just like the banking sector, meeting up with the new minimum capital requirement will help ignite a further consolidation of the insurance sector as some insurers may seek to merge or be acquired by bigger firms.

Given Nigeria’s untapped humongous potential in the global insurance market place, a well-capitalised industry where insurers with deep pockets and excellent local capacity can play is desirable and will contribute to improving the Nigerian economy. According to a report by the credit rating agency, Agusto & Co, the penetration rate (measured as a percentage of GDP) of the Nigerian insurance industry stood at 0.3 per cent in 2018 compared with 14.7 per cent in South Africa; 2.8 per cent in Kenya; 1.1 per cent in Ghana; 0.6 per cent in Angola and 0.6 per cent in Egypt.

Similarly, the density of the Nigerian insurance sector (i.e. a measure of industry gross premium per capita) is currently at $6.2 and lags behind its African counterparts: South Africa ($762.5); Egypt ($22.8); Kenya ($40.5) and Angola ($30.5). The asset base of the Nigerian insurance industry was reported to stand at N1.3 trillion as at 31st December 2018, indicating a compounded annual growth rate of 17 per cent over the last three years while Gross Premium Income (GPI) generated was estimated at N448.6 billion, reflecting a 12 per cent growth year-on-year. While these data portend vast growth potential for the Nigerian insurance industry, many licensed insurers are still largely under-capitalised, thereby limiting their ability to take on big ticket in-country risks, as may be seen in the oil and gas, marine and aviation sectors of the economy.

As insurance and reinsurance companies begin the necessary move towards shoring up their capital base during the 13-month period granted to existing operators to fully comply, it is expected that the market will gear up for new private equity and mergers and acquisition deals in the coming months. With this impending recapitalisation and consolidation exercise, it is hoped that the insurers that will emerge at the end of the exercise will be stronger and deeper in their capacity to take on profitable high risks. This would enable the Nigerian insurance industry function well and fit into an integrated global financial market place, as envisioned in the Nigeria’s Financial System Strategy (FSS) 2020 and the Vision 2020 development plans.